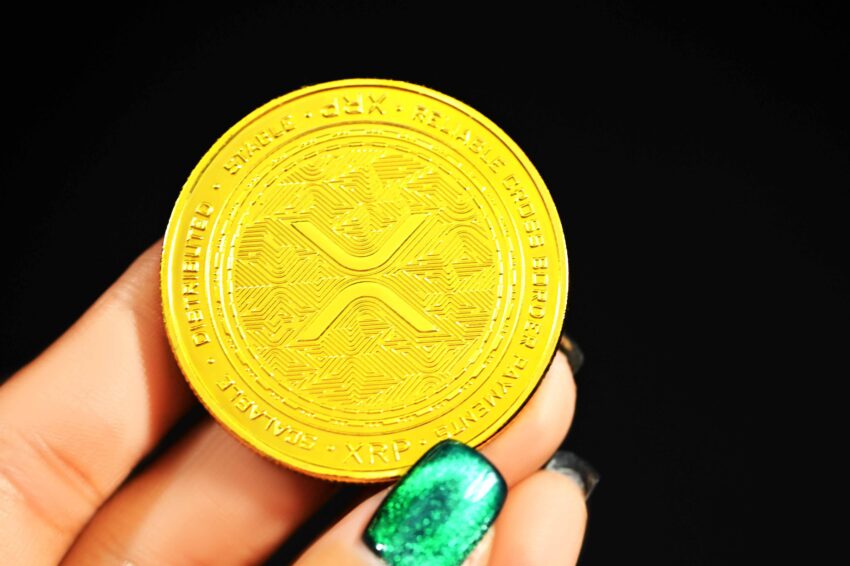 The 6th biggest digital currency in the world, XRP, on Wednesday witnessed a huge spike in interest after GME released its intention of collaborating with the San Francisco- based blockchain firm, which is the worldwide financial net of Ripple, RippleNet.

Additionally, the digital currency currently embodies close to two percent of the overall market cap of worldwide cryptocurrencies and also improved its overall worth by three hundred percent from the dawn of the current year. In spite of the current Securities and Exchange Commission’s legal battle, the 6th biggest cryptocurrency trading volume per day increased by two folds in the second quarter, near $4b as per the cryptocurrency industry report.

Expansion continues for RippleNet in Asia as well

The price hike of the 6th biggest currency cryptocurrency has been massively influenced by the recent collaboration of Ripple and GME. The San Fransico-based blockchain firm asserted that its latest partnership with Global Money Express would allow the firm to grow its acceptance in Asia.

The COO and Direction at GME Remittance Subash expressed his opinion in a recent press release:

The remittance offering firm thinks that RippleNet enables the firm to take off in different countries with new associates in less than two weeks, which gives the firm an edge over its competition.

GME remittance is not the only partner of RippleNet in Asia, as the firm has been active in collaborating with different Asian-based firms to grow its acceptance rate in Asia. Some prominent Asian partners of RippleNet include SBI Remit of Japan and Coins.ph of the Philippines, who, in partnership with RippleNet, are launching ODL or On-Demand Liquidity in Japan in 2021.