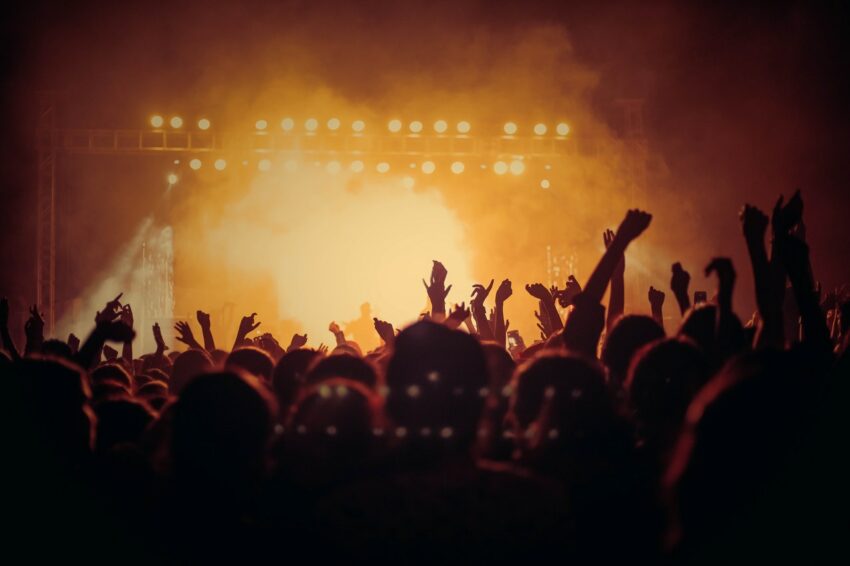 The Untold Festival is about to take place in the upcoming month of September in Romania. It is one of the largest music festivals in entire Europe and welcomes fans and music loves from all over the world.

This time again, the Untold Festival is anticipating huge crowds of music lovers from all over the world. However, the management and organizers of the event have come up with another major news for the fans.

It has been reported that this time, the organizers are going to benefit from cryptocurrency technology. This is being done by the organizers with hopes of generating high sales and bringing in more fans for the upcoming festival.

The organizers have announced that in order to make it happen, they have partnered with Elrond Network. After forming a partnership with Elrond Network, the Untold Festival will be able to allow the fans to purchase tickets with cryptocurrency.

Untold Festival executives made the announcement around their partnership with Elrond Network on Tuesday, August 17, 201. In the announcement, they have revealed that the people wanting to become part of the festival can purchase the tickets through the usual payment methods.

In addition to the usual payment methods, the festival attendees would be able to purchase tickets with the help of Elrond (EGLD). Despite the pandemic concerns, the Untold Festival management has announced that they will allow everyone to attend the festival. The management has announced that they will not set any maximum limit to the number of attendees

Beniamin Mincu, the CEO at Elrond Network talked about the significance of partnering with Untold Festival. Mincu stated now that the pandemic is over and cryptocurrencies have occupied a lot of ground in the industry, more platforms are adopting cryptocurrencies.