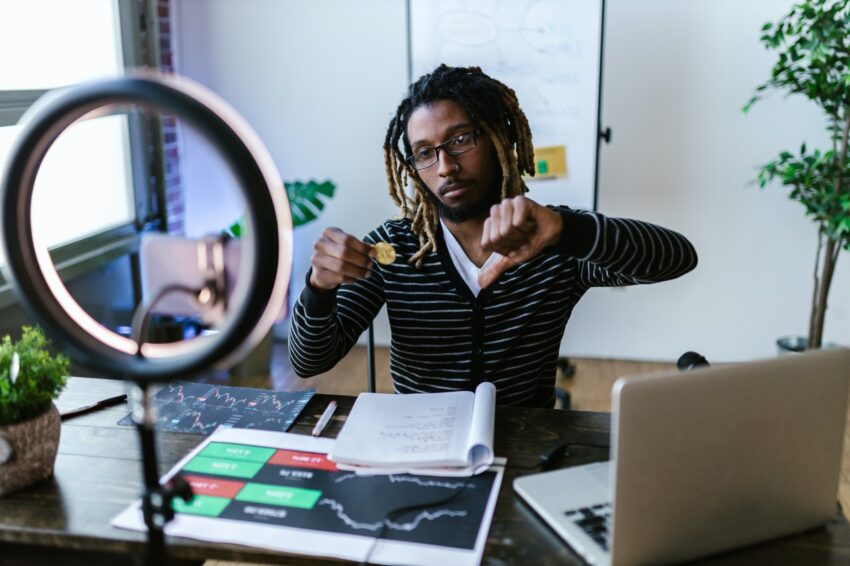 The cryptocurrency platform revealed that the funding round proved successful with the backing and support of prominent venture funds. Pintu confirmed that these investors were mainly from the blockchain industry and are very prominent within the sector.

According to Pintu officials, the funds raised from the funding round would be used for the development and expansion of the project. The funds will be used to increase the number of resources/employees that the platform currently has. These employees will be trained in the cryptocurrency fields and acquainted with the required policies and regulations to make them fully trained and compliant.

The funds will also be used for the introduction of new and more useful products for the users. Pintu executives stated that they have gained a lot of trust and respect from the Indonesian cryptocurrency community. It is time for them to make sure that their customers are provided with the best cryptocurrency trading experience and services.

Their aim is to provide their customers with world-class services that can compete with cryptocurrency firms from all over the world. The executives revealed that in near future, the Indonesian exchange users will have access to some of the most advanced and beneficial products and services.

Pintu also revealed that Lightspeed Venture Partners was the one leading the Series A funding round. It is a major investor in the cryptocurrency industry that focuses most of its efforts on technology. The firm has been making many investments in the data analytics, fintech, and blockchain sector.

Several other investors and venture funds participated in the particular funding round. Some of the most prominent investors included Intudo Ventures, Castle Island Ventures, Coinbase Ventures, Pantera Capital, Blockchain.com, and Alameda Ventures.

The firm has to aim to fuel the adoption of cryptocurrencies more and more in Indonesia. According to the exchange, the cryptocurrency industry has the potential to grow really fast in Indonesia. Therefore, the firm is aiming to increase its employee base and talent in order to cater to as many users as possible.

At present, Indonesia is the fourth-largest country when it comes to population. Therefore, the country can prove to be a huge force for the entire cryptocurrency industry to grow and thrive.