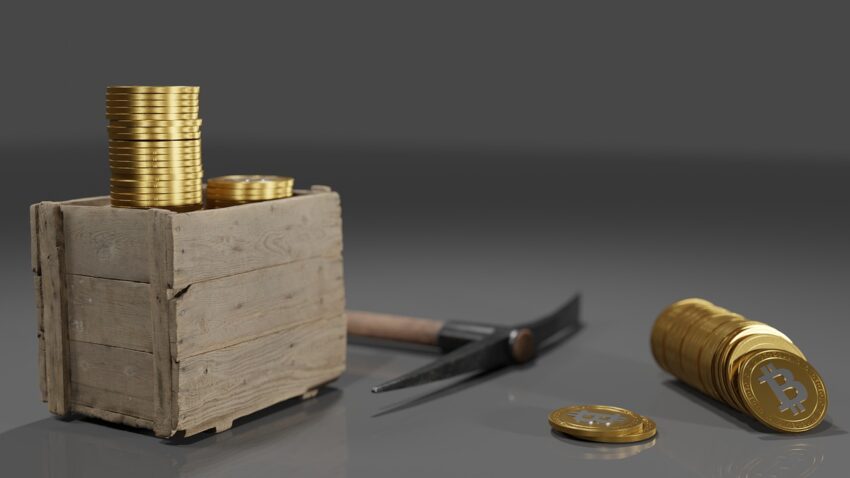 Cleanspark, a major minor of Bitcoin has recently hiked its outlook for the hashpower given the significant hashpower they have recorded in the recent quarter.

The officials at Cleanspark reportedly increased their outlook for the hashpower as they the recent quarter hashpower has exceeded expectations.

It was on Tuesday when the officials at Cleanspark announced that they had already achieved their hashpower goal for the rest of the year.

However, their company has already surpassed expectations and has successfully maintained 5,000 PH/s even now.

Given the recent success, the officials at Cleanspark have decided to hike the year-end target by 10%. The teams shared the updated outlook in the recent meeting they had among the developers.

What Helped Cleanspark Achieve its Goal?

The reason why Cleanspark was able to achieve its goal way before the end of 2022 was the acquisition of a major Bitcoin mining facility.

A few months back, Cleanspark announced that it had successfully acquired Mawson Infrastructure Group. It is a bitcoin mining facility that is based in Georgia.

With the acquisition of Mawson Infrastructure Group, Cleanspark was able to get its hands on the 6,500 mining rigs as well.

This would eventually go on to increase the mining power of Cleanspark against its rivals.

Cleanspark had a Fair Deal

Cleanspark is among the Bitcoin miners that have taken an advantage of the cryptocurrency market downturn. Due to the market downturn, the demand for mining rigs has fallen tremendously.

As mining operations are no longer as profitable as they used to be, many mining small level mining firms had to sell their facilities or mining rigs.

The Bitcoin mining company reportedly acquired the mining facility in the month of July.

While Cleanspark has turned a bad situation into a better one for itself, many mining firms did not find themselves fortunate enough to survive the crazy winds.

May mining firms ended up losing to the constant market downfalls and had to either sell their businesses or file for bankruptcy.

According to market figures, the cost per Exahash has been reduced to $66,500 due to market downfalls. This is the all-time low that has been recorded for the cost of hashpower for the mining industry.

As Cleanspark has increased its hashpower target, it suggests that the mining difficulty for Bitcoin would rise in near future. This would eventually add a positive factor in pushing BTC’s price higher.