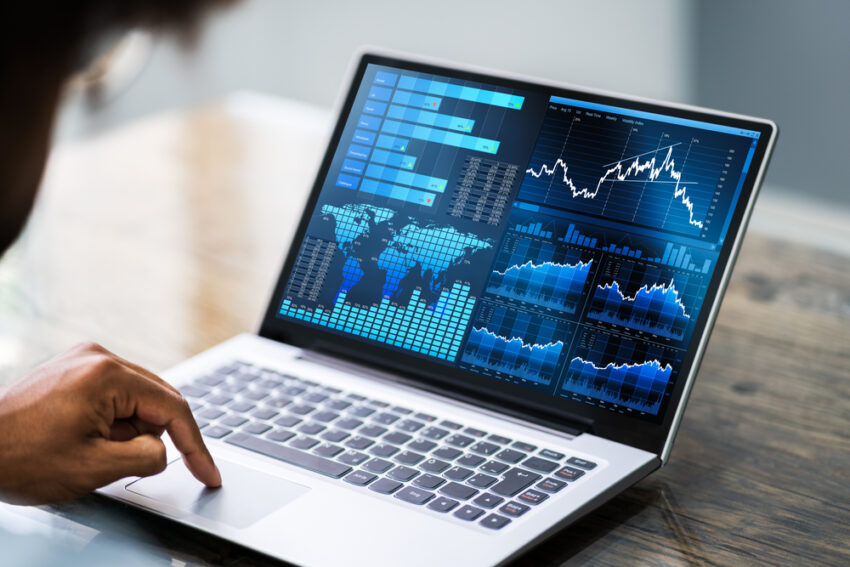 The UK has been struggling in most areas, such as the forex market. As the currency pairs continue to drop following various global shifts in policy, the UK is currently going through something of a rough patch. However, if there is a single silver lining during these trying times, then it is the fact that major UK stocks have been growing.

While the growth that they experienced was fairly small, the event that triggered it shows that good things are still to come. More specifically, following the announcement that Lizz Truss would be resigning as Prime Minister of the UK, various major stocks grew.

While some only managed to grow by a very small margin, others showed much more impressive growth. And as for the market itself, it is showing incredible potential to grow.

Stocks that Grew Following the Announcement

It is not common for the stock market to grow, and by such a margin, as soon as the Prime Minister resigns. When Boris Johnson resigned as PM, the stock market did take a slight, if noticeable hit.

Regardless, some of the biggest stock options in the country grew during this time. The FTSE 100 managed to rise by a total of 0.3%, but most of the gains were capped. Unfortunately, the jump in the pound meant hurt a lot of the individuals who would be earning in US dollars

Of course, that was not the only stock option that managed to grow by an unprecedented rate in the market. Other indexes that grew were the FTSE 250, which managed to climb by 0.8%.

The overall gains that the market has been experiencing as a result of the PM resigning shows that the investors didn’t have much love for the soon to be former PM.

One of the first stocks to really take the brunt of the major sell offs that recently happened were real estate stocks. As soon as investors started to walk out of the market, prices for these stock options plummeted.

But as news broke that the PM would be leaving office, all of the major stocks in that niche increased between 0.9% and 2.3%. it was very impressive to see these stocks make a comeback, which further shows that the PM did not have any good will amongst investors.

While Lizz Truss was the more popular candidate by far, she would soon anger most of her supporters in the conservative market for introducing bad fiscal policy. The toll that they took on the bonds and other financial markets led the Bank of England to intervene. Therefore, with just 45 days in office, she had to resign from her position as acting PM.