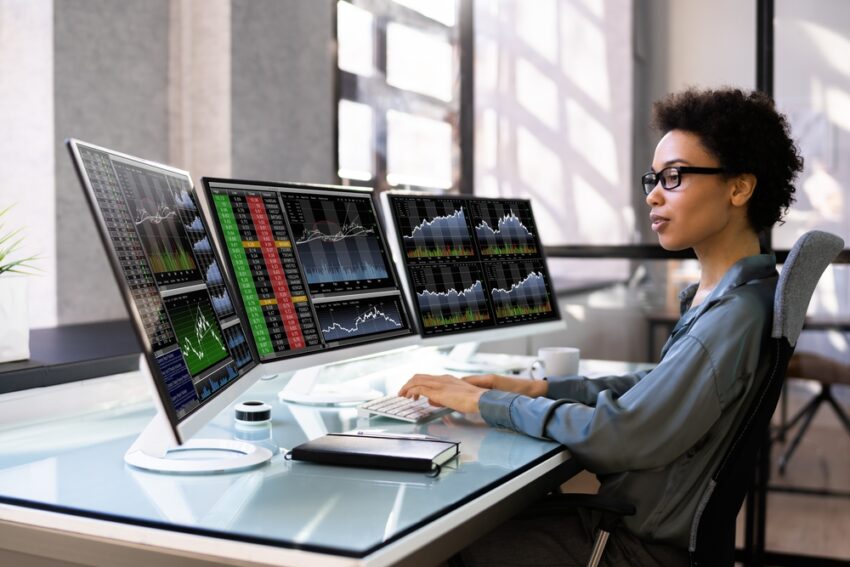 The US stock market has constantly been looking for a small win to rally behind during this bearish market. And at the start of this week, it really managed to find something special in the form of the latest earnings report, which allowed plenty of major stocks to rally.

Both Monday and Tuesday saw various stock options make incredible progress as they rode the wave of great corporate earnings. However, many analysts have seen this exact picture play out before. What they were really waiting for was Wednesday, as they wanted to see if this wave would keep going past the third day or will it stop right there.

Unfortunately, the analysts saw a picture from just a few weeks ago flash before their eyes as Wednesday saw the market tumble again. Despite impressive highs from various stocks, most companies lost a chunk of those earnings.

While the S&P 500 managed to rise by at least 1% in the past two days, Wednesday saw it fall by 0.4% as soon as the market opened. As for the NASDAQ, investors were quite upset to see it lose 0.6% in a single day, despite making an impressive return in the past two days.

The ripples of inflation also made their way to Europe, with the STOXX 600 dropping by as much as 0.2%. Investors in the UK were also upset to see that, as the market managed to rally quite a bit after the UK parliament scrapped a very strange fiscal plan. However, their excitement was short-lived as the entire stock market continued to dip.

Why the Sudden Drop in Prices

Unfortunately, there is never a single reason why the stock market reacts a certain way. However, speculation is a powerful tool that most investors will use when trying to find out why a specific stock option is dipping or falling.

Of course, a single report isn’t the only reason why prices throughout various financial markets continue to drop. Instead, a lot of that happens to do with the overall rise in inflation in recent days.

In the UK, inflation managed to rise to 10% from 9.9% in August. A major factor that contributed to this rise in inflation was the increased food prices. Furthermore, the central banks aren’t giving much room to breathe either, as interest rates continue to skyrocket.

Nearly every month, the inflation rate rose, which had a profound effect on the market.