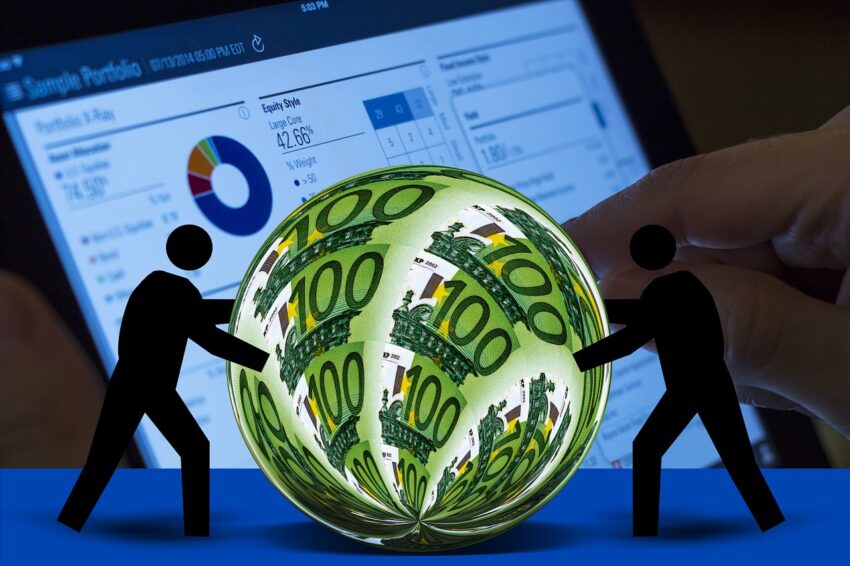 ECB Toning Down on Interest Hikes

The decision has been made by the European Central Bank, which is a positive indication for the locals. However, it is exerting a negative impact on the trading value of the euro.

The Yen is Holding Steady

While the trading price of the euro has slipped, the yen has found itself quite fortunate as its price has not moved south.

The trading price of the Japanese yen has remained steady due to two factors. The first factor is the intervention by the Finance Ministry of Japan.

However, the new policy has managed to create a lot of hype and anticipation among investors. Therefore, the investors are holding steady to their investments in the Japanese yen.

As there is not much buying or selling, the value of the Japanese yen seems to have remained stable.

The data shows that the trading price of the euro slipped by 0.05% versus the dollar. Following the dip, the value of the euro has fallen to $0.9960 versus the greenback.

The euro had already suffered an over 1% dip a day earlier in value as the ECB announced that the Interest rate hike was 75 bps.

However, the ECB also announced that it would lowest the interest rates in near future.

Value of the DXY

In the latest trading sessions, the DXY recorded an upward movement. The data shows that the DXY saw an overall rise of 0.06% on Friday against the basket of six major currencies.