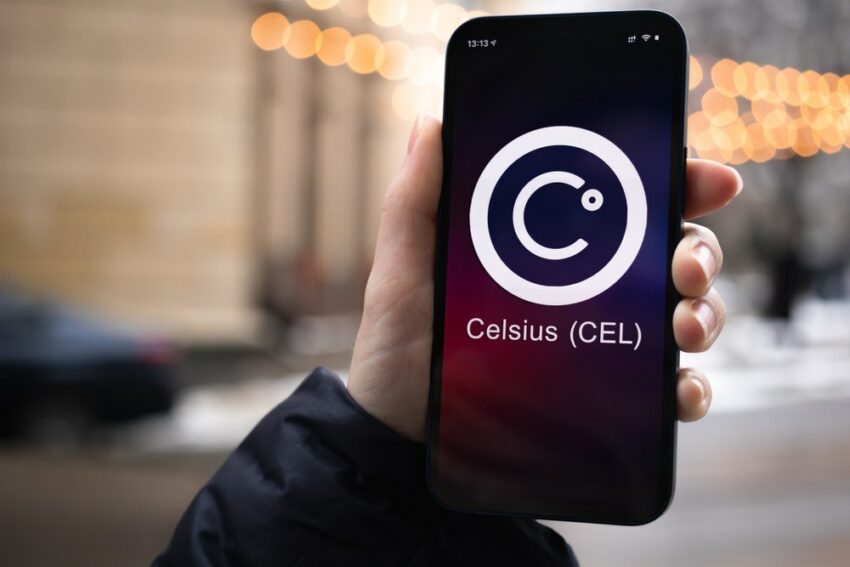 William Harrington is the United States trustee who has been given the responsibility to oversee the chapter 11 bankruptcy case of Celsius Network.

The trustee recently objected to a motion filed by the crypto lender that would see a retention bonus paid to 62 of the 275 employees of the company, which would be around $2.96 million.

The trustee filed his objection on October 27th and blasted the company in his statement. He said that the motion was against logic as well as the Bankruptcy Code.

He added that it didn’t make sense for a company that was no longer offering its services to introduce a multi-million dollar bonus scheme for its employees.

The motion was named ‘bonus option’ rather aptly and the trustee said that Celsius would have to show that it is reasonable to issue the bonuses in accordance with the facts of the case in order to get approval.

Since there are no metrics that can be identified, the trustee said that Celsius had failed to provide the evidence necessary.

The objection certainly does not imply that the employees of the crypto lender do not deserve an essential employee retention program (KERP).

However, it does state that the information that Celsius has put forward is not sufficient to justify a bonus of such a high amount.

The purpose of KERPs is to give employees motivation in order to take the restructuring process of a company forward.

Even though it may appear to be counterintuitive to add to executive pay before a possible restructuring, it can prove to be beneficial for stakeholders.

Celsius creditors have found their personal information made public, but the same does not apply to the KERP recipients because they have not been disclosed to the public.

An un-redacted background was only given to the trustee, the Official Committee of Unsecured Creditors and the court.

This is yet another issue that the trustee considers a problem because he claims that the other interested parties cannot argue if the participants should be considered insiders.

If so, then it would mean that they are not eligible for a KERP. The bonus motion had been filed by Celsius Network back on October 11th.

The hearing on the said motion and related relief is scheduled to take place on November 1st. But, these are not the only troubles that Celsius has been facing.

The lender has also found itself being blamed for the financial problems that Core Scientific is facing. On October 19th, the Bitcoin miner claimed that Celsius has not paid its electricity bills since July 13th when it filed for chapter 11 bankruptcy.

According to Core Scientific, this has resulted in losses for the miner of about $53,000 a day. It has also issued a warning about the possibility of a bankruptcy filing.

Meanwhile, Celsius had filed a motion with the court about selling its stablecoin cache and this has also resulted in an objection from the committee of unsecured creditors.