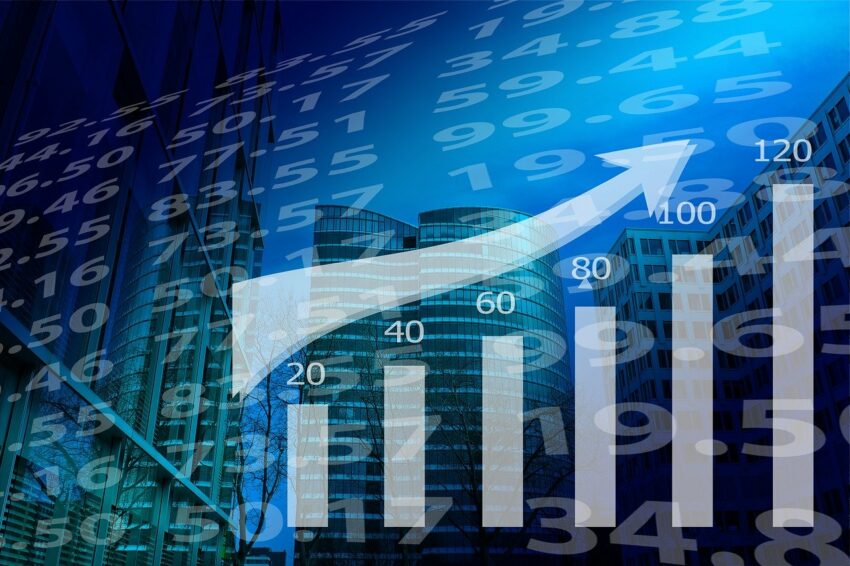 As the forex market continues to fluctuate wildly following rising inflation and interest rates, various countries continue to struggle during these tough times. One thing that many of these countries have been able to rely on to support their currencies are their many reserves.

Countries like Japan had to make quick interventions to make sure that it currency did not dip any lower against the US dollar. The only currency that has been doing marginally well throughout this time was the US dollar, which continued to rise against all other currencies.

However, in a recent wave of sanctions on Russia, representatives of the Kremlin are saying that their gold reserves have been all but stolen by various western countries.

Following the country’s invasion of Ukraine has prompted the EU and the US to impose various sanctions. These sanctions have all been in an effort to bring down the currency stance of the Russian president and their invasion efforts in Ukraine.

The sanction have also restricted various other types of financial markets in the country, such as the crypto market. Companies based outside of Russia will have to stop trading with Russian personnel and clients as soon as possible.

Dmitry Peskov, spokesperson for the Kremlin, spoke about how certain countries were responsible for essentially stealing the country’s Foreign Exchange and Gold reserves. Through a series of sanctions that have been imposed by western countries, billons in exchange reserves have been frozen.

During an interview, the spokesperson was asked about what they think about transferring frozen assets to Ukraine. In a recent turn of events, the EU has proposed that Russia’s frozen assets be transferred to Ukraine. Peskov made it clear that this was an attempt by the Western countries to steal the country’s reserves.

The sanctions from western countries froze almost half of both foreign exchange and gold reserves, both of which stood at over $600 billion. After freezing Russian reserves the bloc moved forward with a proposition to move all of the assets to Ukraine.

Moving the Assets to Ukraine

The European bloc proposed the idea to move the frozen Russian assets into unoccupied regions of Ukraine. The bloc has yet to say why they are making this move, but for the most part the reason is a strategic advantage over Russia.

The occupation of Ukraine, which has caused the forex market to fluctuate wildly could be coming to an end soon. With Russia’s assets frozen, it is very likely that it will not be able to sustain the war effort and slowly move out of the region.

And as Russia makes its move out of the region, many financial markets could start to stabilize.