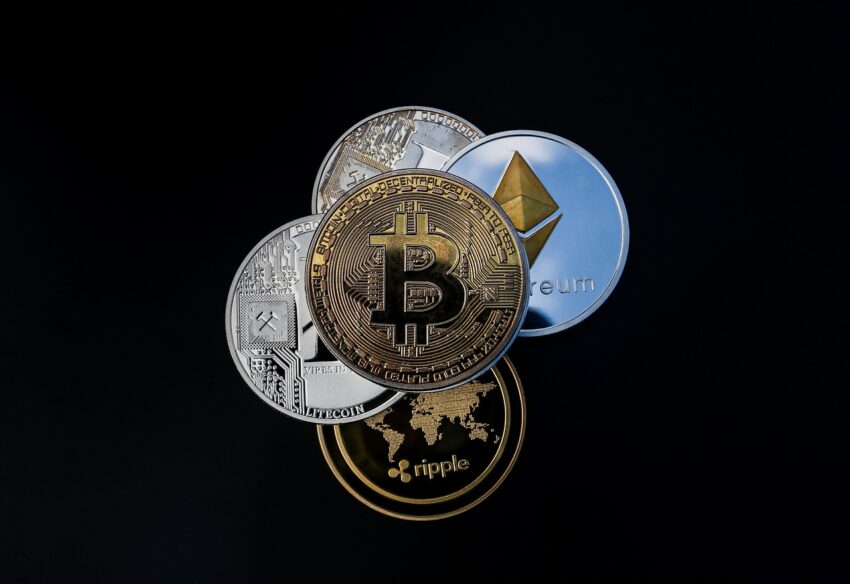 The crypto industry and the Securities and Exchange Commission (SEC) have had a difficult relationship, to say the least.

The federal agency has taken a tough approach against the nascent industry for years, as it has taken enforcement actions against businesses operating in the sector.

However, it has not provided much help in terms of a regulatory policy that could provide guidance to crypto firms.

For quite some time, the agency has been accused by the industry of treating it unreasonably and unfairly, and now one of its own has also jumped on the bandwagon.

Hester Pierce, SEC Commissioner, thinks that the agency is not treating the crypto sector like others, as it has opted for an aggressive approach.

Pierce said that they were treating crypto differently, as many had thought it was just a fleeting dalliance and did not expect it to become a revolution.

She said that regulators had initially believed that crypto would not stick around, so they had not been interested in developing a framework for it.

Pierce asserted that such a dismissive mentality had resulted in an approach that saw the SEC depend solely on enforcement actions.

However, such an approach is the opposite of how the agency usually develops standards and rules.

According to Pierce, they come up with a proposal before they implement a role. They have a healthy conversation with the public about it.

But, the way that the SEC has interacted with the crypto industry has not been healthy at all because it has brought one company in at a time for enforcement actions and not for collaborating on policy.

She said that there are no competitors or customers involved and the regulator holds the leverage because it can launch an enforcement action, which is not how regulation should be done.

The current chairman of the SEC, Gary Gensler, has insisted repeatedly that he does not treat the crypto sector any differently than other markets that are under their purview.

His crypto policies have received criticism and he has responded to it by putting the blame on the crypto companies, telling them to have a discussion if they are not happy with the regulation.

Mark Cuban, the billionaire investor, recently slammed the SEC chair for such comments and dismissed his invitations as cynical and empty.

Likewise, Pierce also believes these invitations have no meaning because the previous meetings that the SEC has had with crypto companies have not really led anywhere.

She said that when people are asked to come in, you expect them to walk out with something that can help them in taking their business forward and achieve their regulatory objectives.

But, she said that if people come in and have to walk out with an enforcement action, they are not going to want to do so.

Thus far, there has not been an exemption order issued by the SEC related to crypto, which would be a statement clarifying that a particular action would not be a violation.

US Congressman Calls On SEC To Target Exchanges Supporting XRP