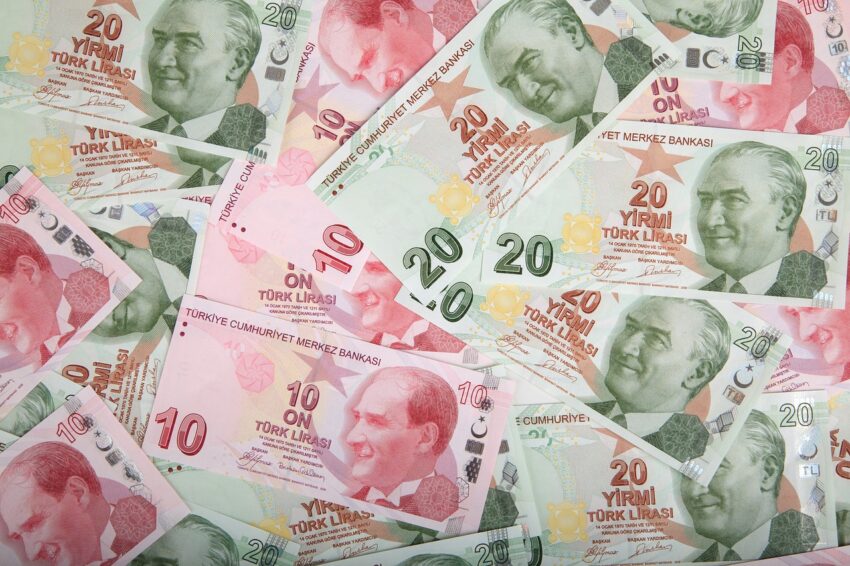 The Forex market seems to be clearly suffering from the serious decline in the overall trust that investors had in a variety of financial institutions. Still, the volatility throughout the Forex market is of especially great concern, as it is powered by rising inflation costs.

But as a range of companies try to make a major splash in the Forex market, they have not amounted to much. However, each country’s central bank especially that of the US has been making efforts to increase interest rates with the rising inflation.

These rising interest rates are especially bad for investors who are looking op get into the market but can’t because their assets will sink. In fact, plenty of investors are still sitting outside the fence, since they are just looking for the right time to cash their chips in.

So with investors starting to become especially troubled with how the market is looking, the best that they can do is either hold.

Thanks to a variety of factors, the US dollar index has been rising significantly since the start of the year. Even when all other currencies were dropping, all it was doing was rising, which just goes to show how powerful it has become in such a short amount of time.

And as the dollar index continued to rise, its various other pairings continued to fall, which showed a general lack of faith in the market. In fact, investors who managed to large into the index before it was able to rise too high have been able to profit just enough t hat they are not willing to make much riskier investments as well.

Another reason why the TRY/USD pair continued to drop was because of the statements of the finance minister when talking to the reports from the financial time newspaper. During his interview, he supported the fiscal policy changes that president Erdogan was introducing throughout the country.

The minister said that the country was going through something of a transitionary phase, and that it will soon fall into place. Erdogan’s new fiscal plan is looking to solve these crises by increasing domestic production.

The minister also made it clear that Russia was not involved in this incident in any capacity, which allowed them to move past baseless rumors.

A General Change in Direction

This fiscal policy, along with a number of other choices that the president has been making are in an effort to secure the eh next presidential election. Without securing this election, it is very likely that Turkey could be seeing a new president on the horizon.

In the best case scenario, there could be someone else coming that might be more open to alternative payment options like cryptocurrencies.