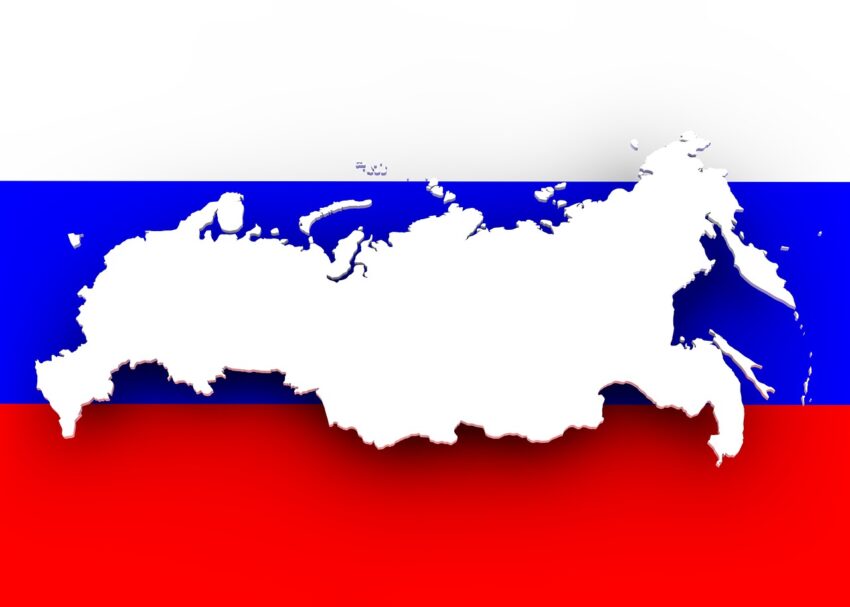 The State Duma, which is the lower house of the Russian parliament, recently voted against a piece of legislation that was aimed at crypto mining regulation in the country.

The proposal was also designed to legalize crypto payments in Russia but was turned down by lawmakers.

However, there is another draft law that is expected to be introduced in the near future, which would focus on permitting cross-border transactions with crypto and also on digital currency mining.

Members of the liberal faction called New People had submitted a bill called ‘On Mining in the Russian Federation’, which was a draft law for the regulation of crypto mining.

However, the Russian Federal Assembly’s State Duma voted to reject the bill in question and the sponsors were criticized by the lawmakers for not coming up with proper regulatory principles for mining.

Likewise, they also said that the law did not outline any requirements for mining operators and data centers and did not mention a taxation procedure for mining companies.

The legislation was reviewed by the parliamentary committees and their representatives said that it was ambiguous and fragmented.

They asserted that the law did not highlight how the mining equipment and miners would be registered and how individual mining entrepreneurs would be identified.

The bill’s rejection comes after the Financial Market Committee recommended the same. This was because the law also highlights the use of crypto payments within the country.

This would be against the constitution of the Russian Federation, which states that the Russian ruble is the only legal tender and ‘monetary surrogates’ are not allowed.

He stated that the new draft would have provisions that would allow cross-border payments and also focus on the development of domestic crypto infrastructure.

Gorelkin said that the new legislation would be considerably more elaborate that also takes the opinions of the Ministry of Finance and the Central Bank into consideration.

Plus, he also said that it would not threaten the status of the Russian ruble as the only payment method in Russia.

The lawmaker is a representative of the conservative United Russia party, which is the ruling faction in the country.

The last year has seen plenty of discussions taking place regarding the future of crypto and other related activities, including mining, amongst government entities in Moscow.

Most officials are of the opinion that crypto should not be used for payment purposes in Russia, but there has been increasing support for legalizing cross-border crypto settlements due to the pressure of Western sanctions.

As bitcoin mining continues to grow and expand in Russia, legislation governing it has become a must.