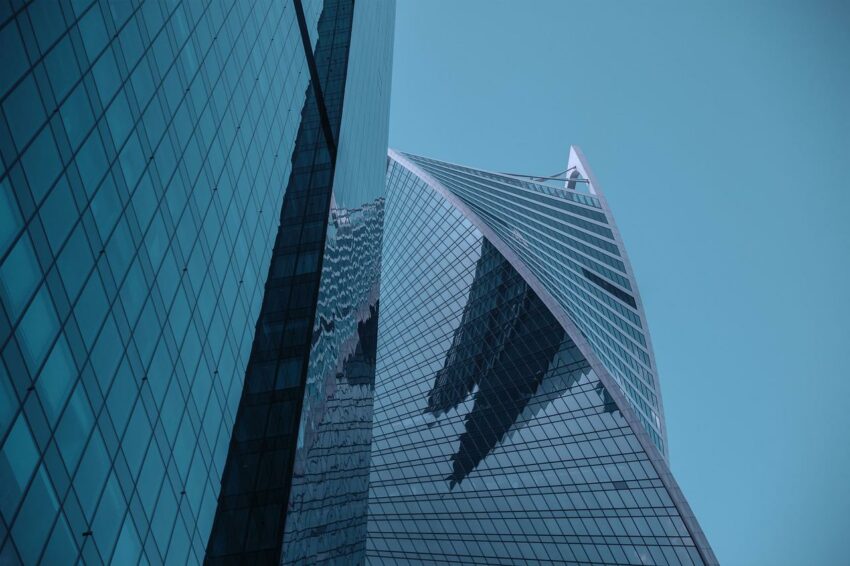 On Thursday, US stocks ended the day higher as the technology sector got a boost because Cisco Systems posted an upbeat sales forecast.

Meanwhile, the data showed that the economy was doing good and was relatively strong.

Investors were still evaluating the minutes of the Fed’s previous meeting that were released on Wednesday, which they had initially assumed to be supporting a less aggressive stance.

However, the minutes of the central bank meeting had not provided a hint about the rate of pace hikes and only showed that policymakers were focused on increasing the rates in order to curb inflation.

Market analysts said that there were two camps. There is one that believes the worst is over and are just buying the selloffs.

The second one believes that the worst is yet to come and that the current market rally is just a bear market rally that will not last for long.

Traders believe that borrowing costs would go up by 50 basis points in September rather than 75 basis points for the third time in a row.

There was a 5.8% rise in Cisco’s shares and it was the biggest climber on all three major US stock indexes, after it posted an upbeat first-quarter sales forecast on Wednesday.

This was because supply chain constraints were eased because of a COVID-19 recovery in China. There was a 0.66% rise in the Dow Jones Industrial Average by 18.72 points to 33,999.04.

The US exchanges recorded a volume of 9.43 billion shares, which had been the lowest for the year. The possibility of the Fed being more hawkish was further supported by the data released on Thursday.

It showed that the US economy was doing quite well. Some of the high-growth stocks that also gained included Nvidia, which recorded a rise of 2.4%.

But, there was a 7.7% drop in Kohl’s Corp, after the retailer cut its profits and sales forecast for the full-year. There was also a 1.3% drop in Target Corp, as it only extended its losses on Wednesday.

Stocks started the year brutally, but have jumped halfway through June, mostly because of strong earnings.

The monthly manufacturing index of the Philadelphia Federal Reserve climbed to 6.2 this month, when it had been negative in July to 12.3.

Moreover, a string of Fed officials also said on Thursday that the US central bank needs to continue increasing borrowing costs in order to bring down inflation.

The primary debate was how fast the rate should be lifted and how high they should go. So far, there has already been an increase in the interest rate by the Fed by 225 basis points.

The focus is now on the next week’s Fed symposium in Jackson Hole.