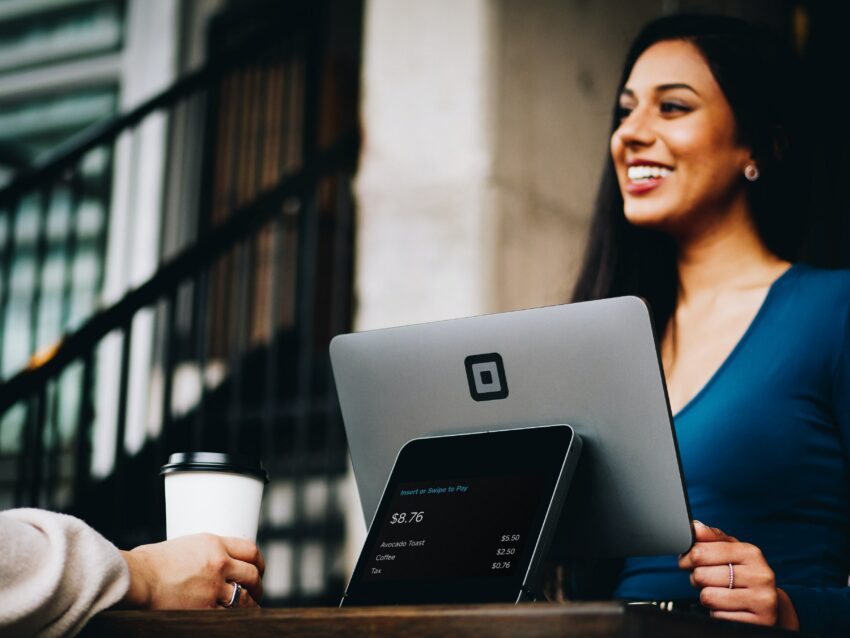 On Wednesday, the European Central Bank (ECB) said that it would work on harmonizing how banks would offer crypto assets to their clients.

The ECB stated that it would ensure that banks have enough expertise and capital in the crypto sector that has been referred to as the Wild West by some of the members of the European Union.

A number of crypto companies, such as Crypto.com and Binance, have been granted authorization in various countries in the European Union.

These include Germany, Greece, Italy, Spain and France and this authorization was given after the companies had complied with national safeguards for combating terrorist financing and money laundering.

This comes before the continent-wide EU licensing rules that are expected to go into effect as early as 2023.

According to the ECB, banks are also exploring the idea of whether they should dip their toes in the crypto sector, but there is a great deal of divergence in terms of national rules.

The ECB stated that there are a number of crypto activities that require a banking license in Germany and a number of banks have requested for authorization in order to participate in these licensed activities.

Therefore, the ECB has decided to step in order to streamline the process of evaluating these licensing requests that are submitted by the banks.

Some of the top lenders in the euro zone are under the regulation of the European Central Bank (ECB), such as BNP Paribas, UniCredit and Deutsche Bank.

The ECB asserted that it would conduct an evaluation to see if the bank’s risk ‘profile’ is in line with crypto activities, which indicates how much capital should be held by the bank.

Apart from that, the European Central Bank will also see if banks have the capability of identifying and assessing the risks involved with cryptocurrencies.

They would also check the experience of the IT staff and the board members of the banking institutions in the crypto sector in order to ensure it is robust.

Most importantly, the ECB will closely work with national supervisors in order to ensure that national regimes are able to conduct prudential assessments in a consistent manner.

The Basel Committee in Switzerland, which is considered a global regulatory authority, is also trying to determine if banks need to have some special buffers in place in order to hold crypto assets.

Apart from that, the European Union is also going over its law applicable to bank capital requirements.

A member of the European Parliament and belonging to the Green party, Ville Niinisto, has put forward an amendment.

It suggests that the holdings of bitcoin and other cryptocurrencies that banks have and are not backed by assets should not be more than 1% of their capital.

The EU states and full parliament would have to back such a cap for it to become law, which is a lengthy process and is going to take time.

Privacy Tokens Soar Ahead of EU’s Vote on Money Laundering