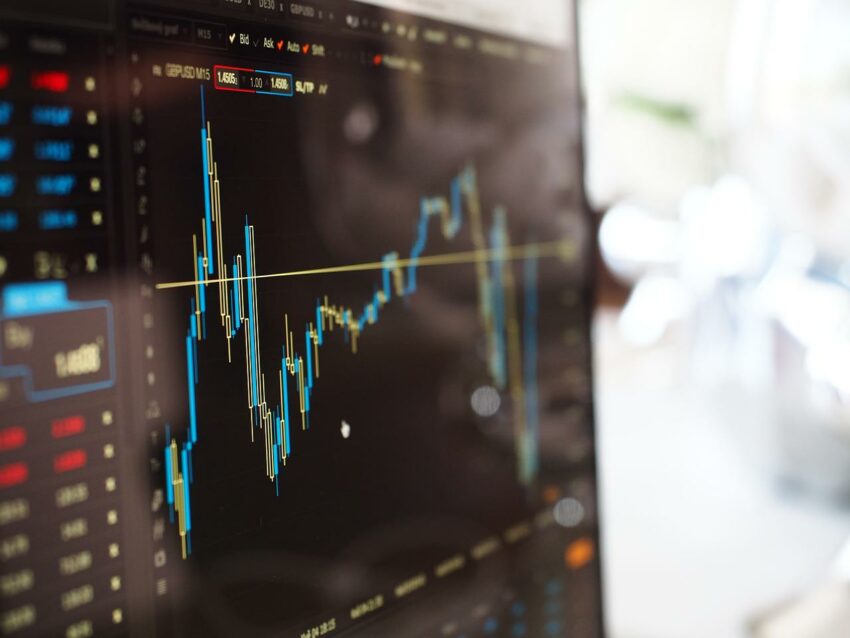 On Tuesday, the S&P 500 and the Dow recorded gains because of stronger-than-expected outlooks and results from Home Depot and Walmart.

These strengthened views regarding the health of the consumers, while the Nasdaq was weighed down by technology shares that recorded declines.

The consumer staples and discretionary sector of the S&P 500 gave the index its biggest boost, while there was a 1.9% rise in the S&P 500 retail index.

In addition, the benchmark index also came close to rising above its 200-day moving average, something it has not done since early April.

There was a 5.1% rise in the shares of Walmart Inc. after the retailer’s forecast of the drop in full-year profit was smaller than expected.

A 4.1% gain was also recorded in Home Depot, after it managed to exceed estimates for quarterly sales. There was also a rise in 10-year government bond yields, which weighed on high-growth stocks like technology.

On Tuesday, there was a 0.3% drop in shares of Microsoft Corp, after they had recorded gains recently.

The first half of the year may have been harsh for the S&P 500, but the beginning of July saw it rise by almost 14%, partly because of better-than-expected corporate earnings.

Lately, investors have become optimistic that the US Federal Reserve just might be able to achieve a soft landing where the economy is concerned.

This is in light of the US central bank’s continuous tightening of the monetary policy for reducing inflation that has touched four-decade highs.

Market analysts said that when there is a transition from a bear to a bull market, particularly when interest rates are going up and there are worries about the consumer, then consumer discretionary stocks should go up.

They said that the movements in consumer discretionary stocks on Tuesday were undoubtedly positive for the market on a whole.

In July, Walmart had ended up slashing its profit forecast because of rising prices of fuel and food.

Majority of the companies that are part of the S&P 500 index have already posted their results. It is expected that second-quarter earnings have climbed by 9.7% as compared to last year.

Estimates had put this increase at 5.6% on July 1st. There was a 4.6% rise in Target Corp shares, which is scheduled to post its results early on Wednesday.

Nonetheless, investors would be eager to see the retail sales data of the US for the month of July, which is due on Wednesday.

In addition, the Fed will also release the minutes of its previous policy meetings, which is expected to give some insight into its next one.