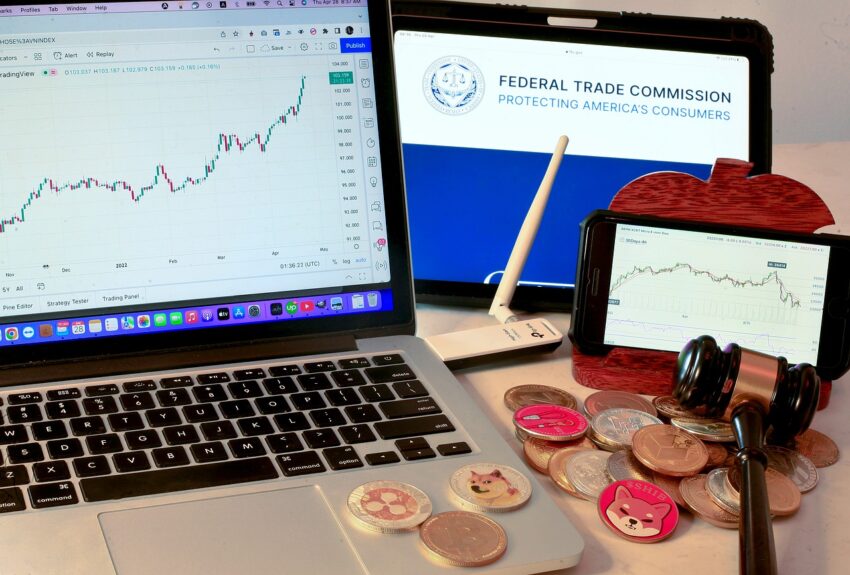 A trade body of the United Nations has recommended a number of policy actions that should be taken for curbing the expansion of the crypto market in developing countries.

According to the intergovernmental group, countries could see their monetary sovereignty threatened if these digital currencies become a widespread payment method.

Preventing widespread use of crypto

Authorities in developing countries all over the world were called upon by the United Nations Conference on Trade and Development (UNCTAD) last week.

The organization asked these authorities to now allow cryptocurrencies to be used on a wide scale. The United Nations General Assembly founded UNCTAD back in 1964.

It is a permanent intergovernmental body and is also part of the U.N. Secretariat. There are 195 member states that are part of UNCTAD and it has around 204 projects that are spread across 70 countries.

UNCTAD reports to the Economic and Social Council of the UN and the UN General Assembly. It noted that there was an exponential increase in the global use of crypto during the COVID-19 pandemic.

The intergovernmental body said that while some people had benefitted because of these digital currencies and they had been handy for facilitating remittances, they are not a stable financial asset.

It added that these are volatile and they have social costs and risks associated with them.

According to the trade body, if cryptocurrencies are permitted to become a payment method used on a large scale, they could unofficially replace domestic currencies.

This process is referred to as cryptozation. In addition, it said that countries could have their monetary sovereignty jeopardized.

UNCTAD said that these digital currencies may be helpful in facilitating remittances, but they also allow tax avoidance and evasion through illicit flows.

It said that this was quite similar to how tax havens operate, where it is not easy to identify the owner.

According to UNCTAD, cryptocurrencies could actually reduce the effectiveness of capital controls, a tool that is key for developing countries.

They use it for preserving their macroeconomic stability and policy space.

The trade body went on to highlight that three policy briefs had been released in total. The first one had been published on June 13th and it detailed the high cost associated with not regulating cryptocurrencies.

The second one had been published on June 22nd and it talked about the public payment systems and the security and financial stability risks pertaining to cryptocurrencies.

Published on August 10th, the third brief focused on how domestic resource mobilization can be undermined in developing countries because of cryptocurrencies.

El Salvador is one country that has repeatedly ignored the warnings of the IMF and has chosen to adopt bitcoin as legal tender.

It made the move last year in September and since then, the country has added about 2,381 bitcoins to its treasury.

A set of policy actions have been recommended by UNCTAD that authorities should follow for not allowing cryptocurrencies to expand in developing countries.