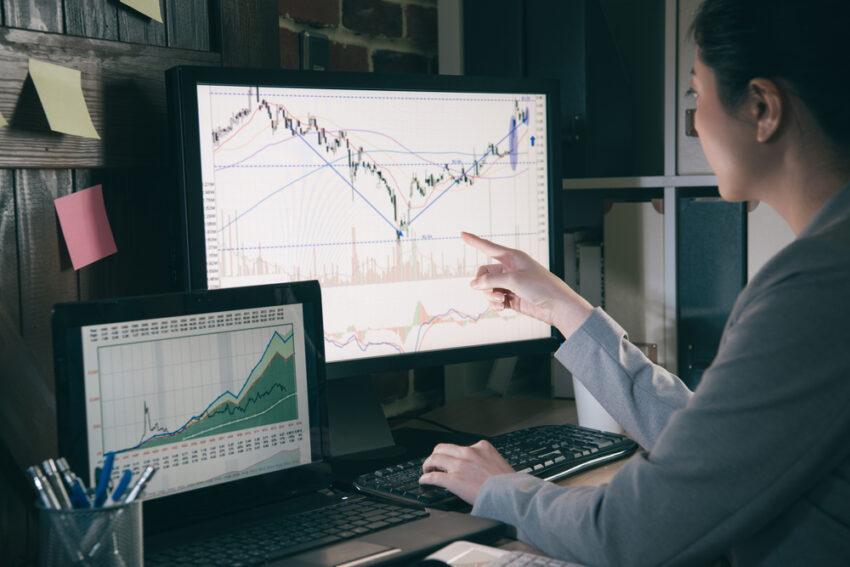 On Friday, there was a decline in US stocks and the US dollar recorded gains, even as Treasury yields climbed, as traders were worried about inflation and the steps the Fed would take to combat it.

As the possibility of higher rate hikes looms, there was a more than 2% drop in technology stocks like that of Apple, Amazon.com and Microsoft Corp.

After the banking sector had rebounded in the late summer, there was a more than 2% drop in major banks, such as Deutsche Bank AG, Bank of America Corp and JPMorgan Chase & Co.

There was also a decline in European stocks on the same day, as they posted a loss for the week because of the highest ever increase in producer prices in Germany last month that already added to a bleak economic outlook.

There was also a 0.8% fall in the continent-wide STOXX 600 index, while a 1.3% drop was also recorded in the MSCI’s index of world shares that track 47 countries.

Market analysts said that when market participants return on Monday, they will discover that central banks have still not achieved their goals of taming inflation.

This means that there will be a constant struggle between recession worries and the tightening expectations from central banks.

Officials of the US central bank have yet to decide how much the interest rates need to be hiked, but the comments from them were mostly hawkish on Thursday.

In the coming week, the minutes of the European Central Bank’s meeting in July are due for release and investors will be focusing on those.

Likewise, they will also be studying the comments of Jerome Powell, the Fed’s chairman, when he gives a speech in Jackson Hole on August 26th at the annual bankers’ conference.

But, it is a given that stronger data would eventually lead to even more monetary policy tightening. While oil prices were holding steading on Friday, they recorded declines for the week.

This was in the face of a stronger US dollar and worries that crude demand could weaken because of an economic slowdown.