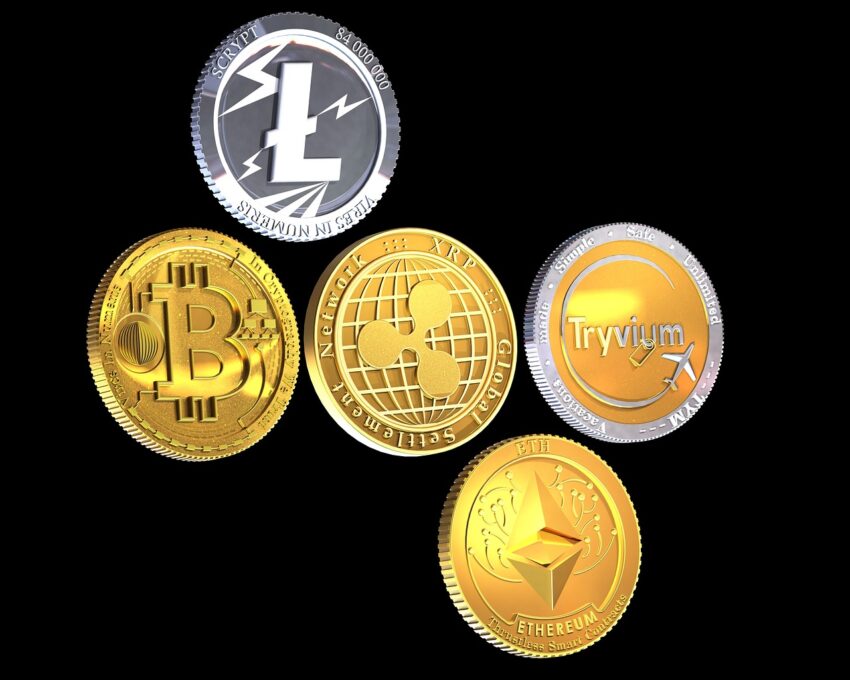 A series of video calls were made by a group of hackers to representatives of several crypto projects in which they impersonated the chief communications officer (CCO) of Binance, Patrick Hillmann.

According to the CCO, the hackers made use of an artificial intelligence (AI) hologram, which is essentially a deepfake of his image.

They were able to fool a few representatives of the crypto projects, who assumed that it really was Hillmann who was helping them in getting listed on the Binance exchange.

It appears that scammers and hackers in the crypto space are refining the tactics and tools they use in their schemes.

Last week, Patrick Hillmann, the CCO of the world’s largest crypto exchange, reported a sophisticated and new way in which attackers conducted a listing scam operation and using his image.

According to Hillmann, the attackers were able to program an AI hologram of him that was used for scamming representatives of different crypto projects via Zoom calls.

The deepfake was able to fool these projects’ representatives into thinking that they were being considered for listing on the Binance platform and that the CCO was part of the operation.

The listing scam had come to light when these representatives decided to get in touch with the chief communications officer (CCO) of Binance in order to thank him for his assistance in the listing opportunities.

This is when it was discovered that Hillmann had absolutely no knowledge of any such meetings, simply because he is not involved in the listed process of Binance.

However, Hillmann did not name the crypto projects that had been targeted, or mentioned the funds that had been stolen through the alleged listing services.

The CCO also warned that there has been an increase in impersonation scams on different social media platforms.

He said that other than this incident, there has been a recent increase in attackers masquerading as Binance’s executives or employees on platforms like Telegram, Twitter and LinkedIn.

He said that the exchange was ready to defend its users, along with its ecosystem.

In addition, Hillmann also went as far as clarifying that no third parties are involved in the listing process of Binance and that a direct listing application page is to be used for project listing proposals.

Last year, a blog post was published that disclosed that no fixed listing fee is applicable at Binance for crypto projects that are listed.

The exchange said that the projects are asked to propose a number they feel comfortable with, as it shows how much they want to contribute.

In addition, the listing fee that Binance collects during this process is completely donated to Binance Charity.

This is a charity organization, which is tracked via blockchain technology, and sponsored by the crypto exchange.

It should be noted that there is a surge in listing scams in the crypto market, as Brazilian firm Bluebenx also claims to have been a victim of one recently.