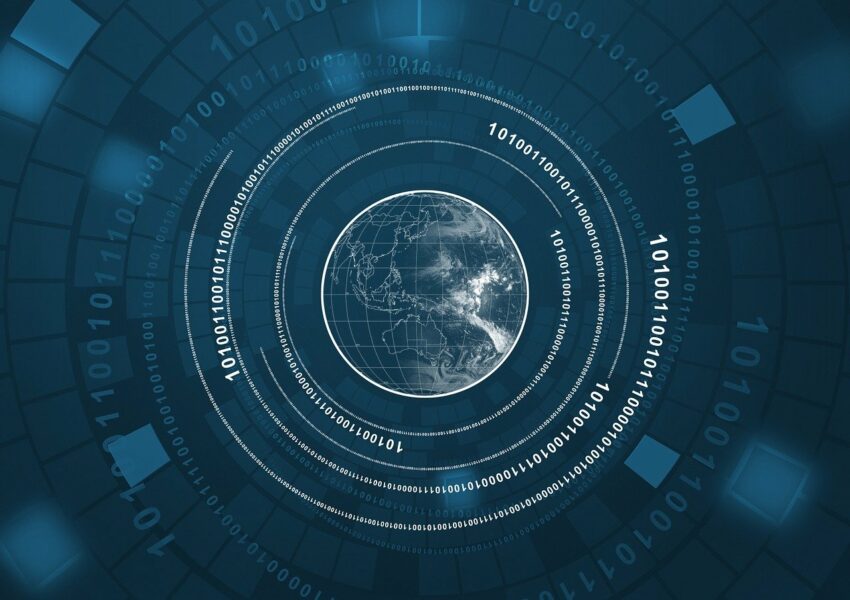 As per the latest reports, Dr. Mahamudu Bawumia, the vice president of Ghana has made a statement in regards to the adoption of digital assets.

The statement he has made is for the entire African region in terms of adopting cryptocurrencies. Bawumia stated that according to him, it is extremely important for the government of Africa to proceed and adopt cryptocurrencies.

The continent needs to do it in order to facilitate the trading sector and help them gain more from such trades. Bawumia talked about the adoption of digital and cryptocurrencies during the conference that was held for Ghana’s Finance and Trade with international regions.

He presented his arguments at the particular conference talking about the significance of adopting cryptocurrencies and digital assets. He stated that in order for the entire continent to boost up its economy and have itself counted among the advanced countries, then it must adopt such technology.

He stated that at present, a single central payment system is being required to perform trades between countries in Africa. However, when it comes to African countries exporting goods across the borders of Africa is a costly thing.

With the help of these currencies, the continent can save up the billions that it pays in the form of taxes and fees. The money can then be used to started developmental projects in countries, helping them to flourish. Dr. Bawumia also argued that during the pandemic, the entire continent embraced cryptocurrencies and digital currencies.

The continent did it because the entire physical world was in a state of lockdown and the only way to keep the ball rolling was through cryptocurrencies. If Africa realized the importance of cryptocurrencies during the pandemic, then what is the problem doing it when the pandemic is fading away.

Now is the time when Africa can benefit the most from cryptocurrencies and digital currencies. The pandemic has helped people in Africa to become self-dependent and recognize their own capabilities.

People have started learning things on their own and have grown the ability to adapt things after doing research on their own. Fortunately, the African people have done the same with cryptocurrencies. They have ample knowledge about cryptocurrencies and digital currencies so all the governments need to do is adopt them.

Nigeria’s economy was also experiencing a boost until the CBN proceeded with the banning of cryptocurrencies in the country. If African countries continue adopting digital currencies and cryptocurrencies, then they would be gaining a lot from it.