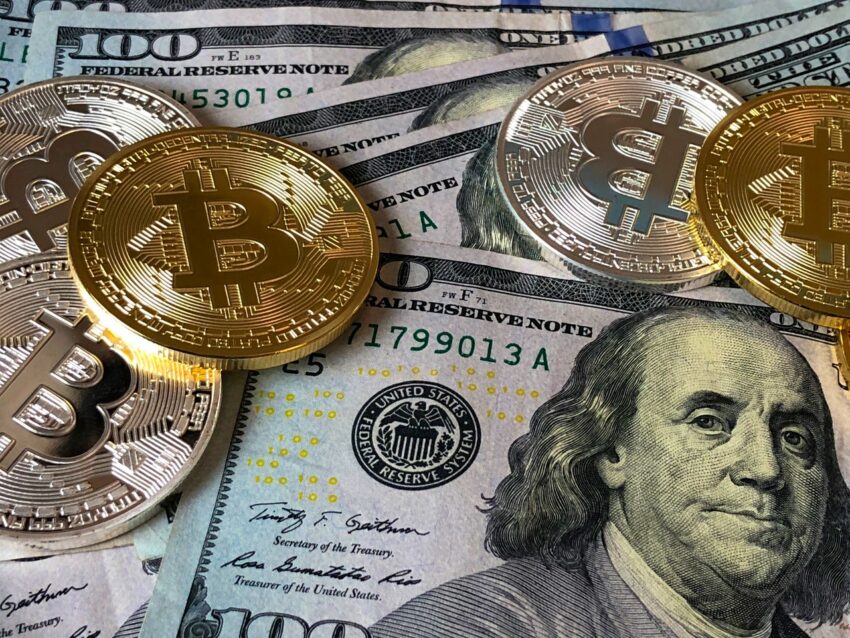 However, while many are perceiving non-fungible tokens to be full of monetary gains, there is a certain group using them for their dark desires. In recent months, as the demand for non-fungible tokens has experienced a surge, tax evasion and money laundering cases linked to NFTs have emerged as well.

Initially, only the cryptocurrency assets were being used for money laundering and as a means for tax evasion. With time, people have found ways to use non-fungible tokens for such purposes as well.

While the entire world is currently looking at the non-fungible tokens as means of money-making and entertainment, Mr. Whale has something more to add to it. He has tried bringing the attention of the people and cryptocurrency community towards the darker purposes people are fulfilling with cryptocurrencies.

Mr. Whale is also very prominent for being the pioneer for Bitcoin. He is among the people who were first to adopt and invest in Bitcoin, even when it was in its initial stages.

This is something that the rich and wealthy investors are going to benefit from a lot. For now, not many have discovered how tax evasion and money laundering can be carried out through them but it is just a matter of time.

There has not been a single occurrence where the source or the authenticity of the digital artwork is questioned by the regulators. This is exactly what the bad actors are using to their benefit by turning their illegal funds into digital artwork and sell them afterward to turn black money into white.

He stated that the regulatory authorities need to work on this and start monitoring transaction movements for NFTs so they can track down such transactions for good.