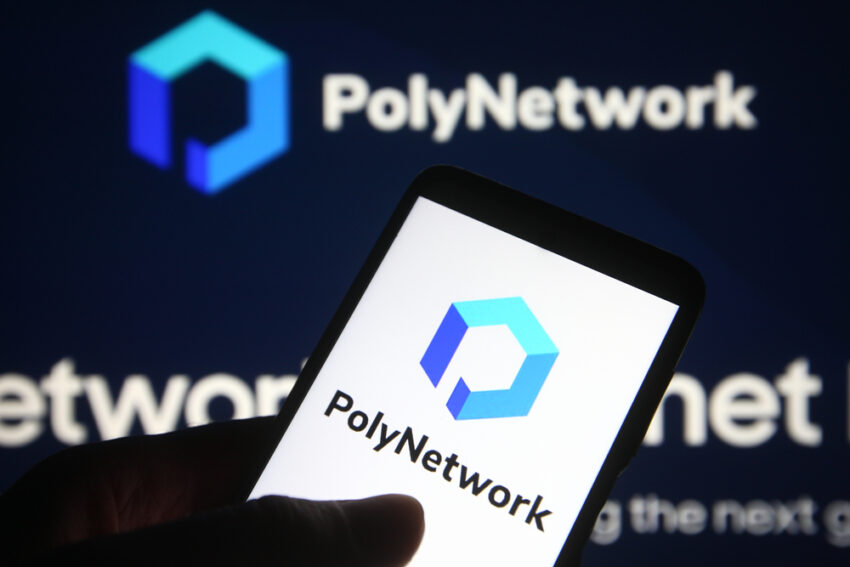 Poly Network’s decentralized financial protocol offered an advisory position and $ 500,000 to the person behind the $ 610 million hack – whether he wanted to or not.

In a Tuesday update, the Poly Network team announced that it was inviting him to the position of Chief Security Adviser, apparently to gain access to the hacker’s expertise. In addition, the project sends a $ 500,000 reward to the attacker, who Poly named “Mr. White Hat,” despite previously refusing to pay.

“Poly Network does not intend to prosecute Mr. White Hat legally, as we are confident that it will soon return full control of the devices to Poly Network and users,” the team said.

“As indicated in previous announcements and published cryptographic messages, we are grateful to Mr. White Hat for his outstanding contribution to improving the security of the Poly Network.”

The hacking was reported on Aug. 10, when analysts noticed that about $ 610 million was taken from the Polygon Network, the Binance smart chain, and Ethereum. The hacker then contacted the Poly Network team and others through messages embedded in Ethereum transactions and agreed to return the money.

Poly Network said it classified the attack as “white hat behavior” and offered a $ 500,000 reward to Mr. White Hat.

The Poly Network team said it “is based on the involvement of more experts like Mr. White Hat” in the future development of the project, “because we believe we share a vision to build a secure and robust distributed system.”

The hacker returned all the money except for the $ 33 million in frozen Tether (USDT) but has not yet handed over the key to the multi-site wallet created by Poly for the transfer.

It is a somewhat surprising turn of events that the person responsible for DeFi’s biggest hacking was offered a reward and – presumably – a paid job at the company that was the target of the attack.

Although the identity of the hacker has not yet been revealed, Chinese cybersecurity company SlowMist released an update shortly after the hacking was reported, in which it wrote that analysts had identified the attacker’s email address, IP address, and fingerprint.

“We are grateful to Mr. White Hat for his outstanding contribution to the security improvements of Poly Network,” Poly Network said.

“Although the initial misunderstandings were due to poor communication channels, we have now understood Mr. White Hat’s vision of the Challenge and the crypto world, which is in line with Poly Network’s ambitions from the beginning.”

Last week’s events appear to have diverted additional media attention to the Poly Network, except for thousands of users who were temporarily unable to access their funds. Google data shows that interest in the DeFi project hit a record high on Aug. 11 and is still well above Poly’s level since last year’s launch.