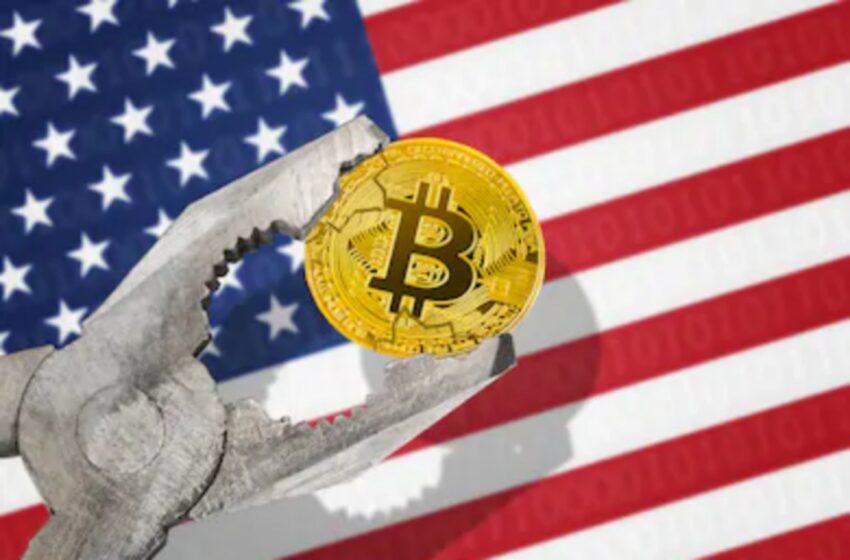 Regulators across the global space have been frantically searching for means to ensure that the crypto space is adequately watched. One reason for this is that the digital asset sector provides users and traders with an option of anonymity. Even though most users are using this feature for their benefit, malicious actors also use the feature to carry out illicit activities.

While there have been frantic calls for regulations against several illicit behaviors in the crypto system, one thing that is giving regulators sleepless nights is terrorism financing using digital assets. While other countries are still trying to make headway with a law that will check this activity, the United States Representatives have submitted a bill that would cover atrocities.

Representatives want a new agency to be set up

According to the details of the bill, which was submitted by individual members of the congress, they want the congress to grant regulators the go ahead to set up a panel that would go after individuals and entities that err in this regard. In their argument, this new bill will see to it that terrorism financing would reduce drastically. Citing a similar example, news broke around days ago that the thugs that took siege of the capitol were paid using the leading digital asset, Bitcoin.

If a rule like this were already in place, the panel would have arrested and sanctioned the parties involved in the siege. In his statement, a member of the committee that submitted the bill, Ted Budd, mentioned that he supported the submission of the bill because of the recent rise in the cases of terrorism using digital assets around the country. He further noted that the issue could only be solved if a new agency set up to help them fight the menace across the country.

Rudd singles out the Capitol event as a typical example

After the bill was submitted, it was immediately passed to the main committee involved in deliberating and passing the new bill. Despite Budd showing displease at the activities being carried out in the crypto sector, he is a seasoned advocate for the industry among several other representatives in the congress. Making a case for his reasons, Budd mentioned the riot that saw several individuals lay siege at the capitol, as several news outlets said that their financiers paid them with Bitcoin from France.

Ideally, if they were paid in cash, it would have been easily traceable, but with them receiving payments in Bitcoin, it would take time before the wallet paid them is tied to someone. While it looks like the United States of America is in the lead in terms of this regulation, other countries, including the European Union, are also trying to figure out their next moves to counter crypto terrorism in their various countries.

Rudd has also urged the American government to release clear regulations and guidelines to guide people trading digital assets in the country. However, this new bill will not address several issues that traders and investors have been clamoring for across the state.