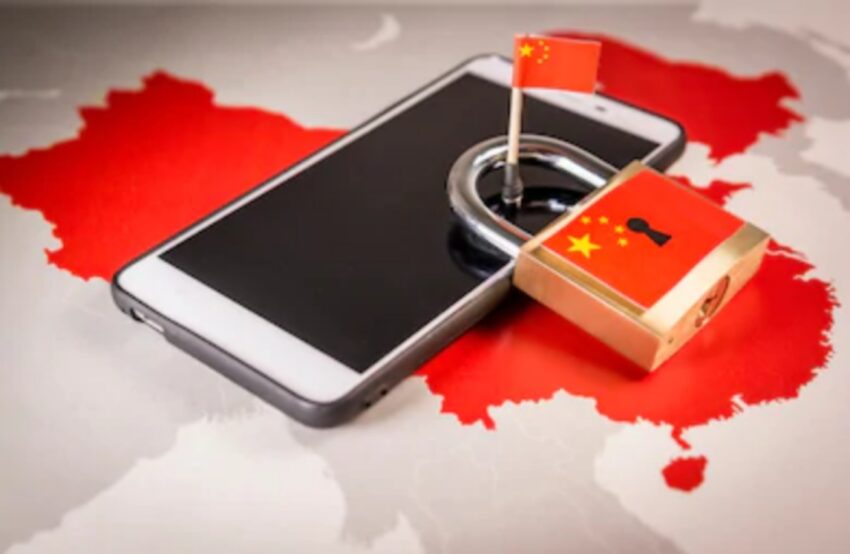 One of the talking points in 2020 centered on the need to build a Central Bank Digital Currency (CBDC)—a system whereby a blockchain-based token is used as a digital version of the fiat currency of a country. Thankfully, the push is likely to gather momentum this year.

In its blog post, the company reiterated the expediency of CBDCs and the prospects for digital assets in various payment systems. Hence, there is an urgent need to develop a universal digital payment network (UDPN) to meet growing contemporary demands. The company added that it would take five years to complete the project, including the CBDC of every country worldwide. The project will require the company’s collaboration with multinational financial institutions and tech companies.

The successful completion of BSN will enable information systems such as banking, insurance, and mobile applications to use their services via APIs. At its design phase, the project will develop a standard method of payment and transfer using digital currencies. BSN is planning to launch the beta version before the middle of the year.

In the said post, BSN reaffirmed its commitment to “proliferate and trailblaze” a new direction for blockchain users in a transparent and all-inclusive style. It further promised to increase its investment in R&D to improve the functions and features of BSN products.

The project will kickstart with 150 public city nodes (PCs) in some cities across developed and developing countries based on economic growth levels. The company will build ten provincial backbone portals and 20 industry-specific portals, while BSN international will maintain ten portals in 10 regions or countries. BSN revealed it has already deployed private BSN in 6 Chinese provinces to cater for all the 23 provinces in China.

China making steady progress in its launching of digital Yuan

China is making steady progress in its move to launch the digital Yuan, a Chinese-backed digital currency, and has initiated several tests on the undertaking. According to BTCManager, the recent test was done in Shenzhen in early January this year.

The third test involved the airdropping of $3 million Digital Yuan to the people of Shenzhen. Besides, China also plans to integrate digital Yuan with ATMs. The Agricultural Bank of China recently announced that its project to allow customers to use ATMs to convert cash into digital Yuan is in progress.

Blockchain Services Network (BSN) is a blockchain development platform that integrates cloud services and several chain protocols on city nodes. The platform aims to reduce the cost of blockchain application design and distribution and boost transmission between chains.