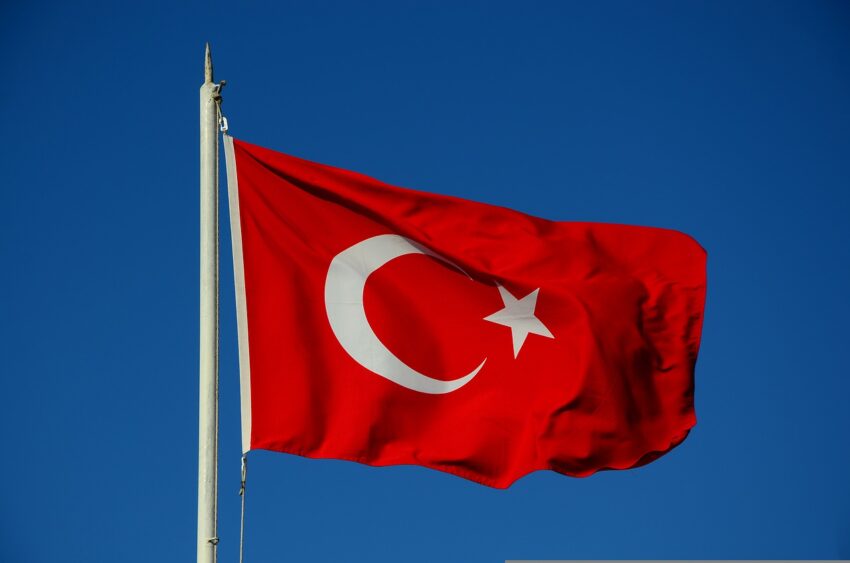 On Thursday, the central bank of Turkey shocked markets once again as it delivered another rate cut of 100 basis points, even though inflation in the country is above 80%.

This pushed down the lira to an all-time low and was opposite to what global central banks are doing to combat inflation.

The Turkish currency dropped to a record low of 18.42 against the US dollar, which was below the level it had reached last December during a full-blown currency crisis.

By 1223 GMT, the lira had climbed back up to 18.37. According to analysts, this monetary easing will not be sustainable in the long term and they predict that the currency will depreciate further.

The cut in the interest rates is driven by the efforts of President Tayyip Erdogan to reduce borrowing costs for stoking investment and exports.

Inflation in the country has touched a 24-year high and the people are dealing with a cost-of-living crisis because of rising prices of commodities and unorthodox rate cuts seen since the previous year.

According to the central bank, there are continued signs of an economic slowdown, which justified the rate cut. It also added that a deceleration in the rate of inflation, or disinflation, would soon occur.

The policy committee said that the top indicators show that economic activity has lost its momentum in the third quarter because of the declining foreign demand.

It said that financial conditions need to be supportive for ensuring that employment continues to see a positive trend and industrial production is able to maintain a growth momentum.

The central bank highlighted that escalating geopolitical concerns and rising uncertainties in global growth had also contributed to the decision.

The rate cuts are opposite to what other major global central banks are doing for battling inflation, with the US Federal Reserve pushing its interest rate higher by 75 basis points just a day earlier.

The European Central Bank had also increased its interest rate by 75 basis points in this month.

Most economists had not been expecting such a massive interest rate cut again so soon, so the markets were certainly taken by surprise.

Some said that the Turkish central bank was unlikely to stop easing, but more cuts would come gradually.

They said that Turkey’s macro backdrop is rather poor because of deeply negative real interest rates and widening current account deficit.

The lira is expected to face further pressure if global financial conditions tighten significantly because this will mean that investor risk sentiment would sour.

The central bank had made a similar move last month when it had slashed the interest rates by 100 basis points to bring it down to 13%.

This had seen real rates become deeply negative, which investors regard as a red flag.