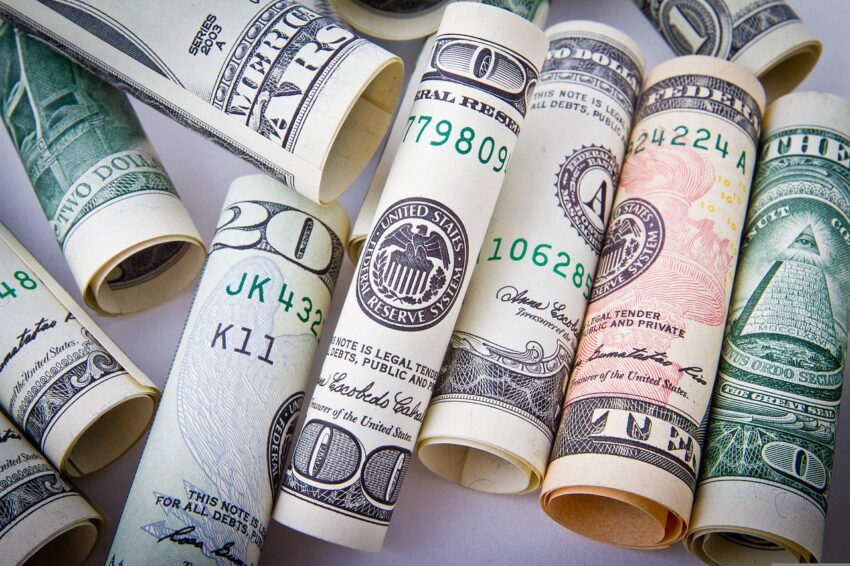 On Wednesday, US equities rose before declining with Treasury yields also making the same moves, as markets had a wild reaction to the conclusion of the Federal Reserve’s meeting.

The US central bank jacked up the interest rates once more, sticking to its hawkish stance, and presenting a bleak economic picture for the coming year.

The three major Wall Street indexes were moving up and down, while 10-year government bond yields rose to 3.6401% and the dollar also reached new highs as the Fed hiked rates by 75 basis points again.

The projections that policymakers put forward showed that the aggressive stance of the Federal Reserve to bring inflation down to their 2% target would take years.

Moreover, it would also lead to higher unemployment and slower growth, which cast doubts on the possibility of a ‘soft landing’ for the economy.

The Fed’s projections indicate that there will be some pain in store for markets, as the central bank works on taming inflation.

Jerome Powell, the Fed chair, said that if they do not do so, it would result in worse outcomes.

Several times during the day, US stocks tried to rally, but they were unable to do so. Market analysts said that the rates have been abnormally low for 10 years.

Therefore, it is difficult for investors to figure out how they can position their portfolios. It would obviously take them a while to get used to the new normal.

Investors have been waiting for some positive news, but it does not appear to be coming anytime soon. They also said that equity markets had been overly optimistic about the Fed softening its stance.

In the previous four meetings of the FOMC, there had been a rally in stocks, but they had declined the next day.

Hence, experts said that things may be different tomorrow, once the impact has set in.

Markets had had a negative reaction initially when Russian President Vladimir Putin accused western nations of nuclear blackmail remarks that had pushed up safe-haven assets like bonds and gold.

There was a 0.90% rise in the STOXX 600 index in Europe, after it had declined to its lowest level recorded in early July earlier in the session.

There was a 1.55% drop in the MSCI’s index of world stocks. There was a decline in 10-year government bond yields to 3.516%, after increasing initially when the Fed made the statement.