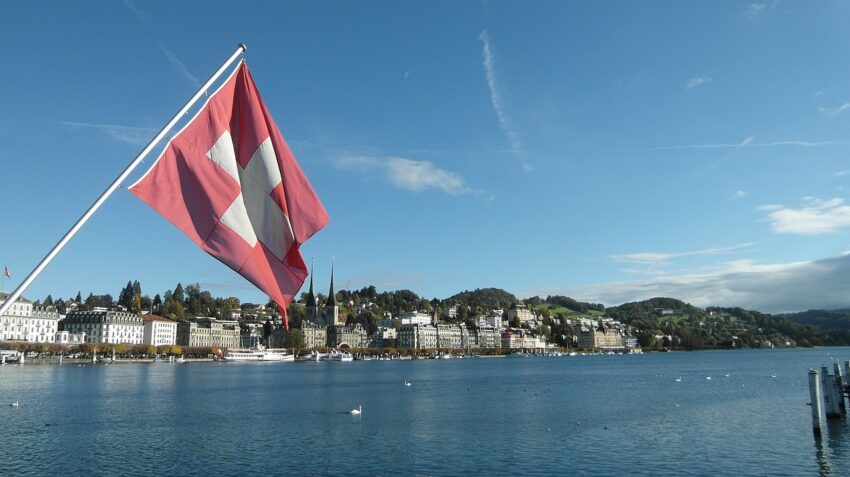 On Thursday, Switzerland waved goodbye to the negative interest rates era as its central banks joined other global banks in aggressively tightening its monetary policy for combating soaring inflation

The country had been experimenting with negative rates for about seven and a half years, which finally came to an end with the policy rate being set at 0.75%.

The decision to put an end to the negative era was opposed by Switzerland’s financial sector and also sparked concerns about asset bubbles.

This time around, a 0.75% increase saw it go from minus 0.25% to 0.5%. After Thursday’s move, there was a decline in Swiss government bond yields, as they reversed course after spiking initially.

Meanwhile, there was a broad decline recorded in the Swiss franc as well against the US dollar, pound, and euro, as markets had been expecting a rate hike of 100 basis points by the central bank in Switzerland.

The central bank did not rule out the possibility of more rate hikes. Thomas Jordan, the Chairman, said that it was possible that the SNP policy rate may have to increase further for ensuring price stability, at least in the medium-term.

However, he did not disclose the size, or timing of any of the hikes to expect in the future.

Jordan further said that the central bank would also make use of forex interventions, as it would try to keep ‘excessive appreciation’ of their currency in check by buying foreign currencies.

It could also sell the Swiss franc in order to prop it up. He also added that there was no set exchange rate for triggering the SNB to take action.

The decision of the SNB to increase interest rates comes after prices rose in Switzerland and other central banks also made hawkish moves for keeping soaring inflation in check.

These rising prices are because of supply chain bottlenecks and a tight labor market post-pandemic and also because of energy prices soaring due to the Russia and Ukraine conflict.

Andrea Maechler, a member of the governing board, also said that the SNB would use its bills and repo transactions for absorbing liquidity.

This would ensure that rates in short-term money markets stock as close to the now-positive policy rate as possible.

Moreover, it is also planning on introducing tied remuneration for the sight deposits that banks have at the central bank.

Market analysts said that the rate hike from the SNB came with a dovish message, as opposed to other global central banks.

They said that another rate hike of a similar size in December is unlikely because of the language that the SNB used and also because inflation forecasts for 2024 are below 2%.

Negative rates had been imposed by the SNB back in December 2014, but it lowered them again in January 2015.