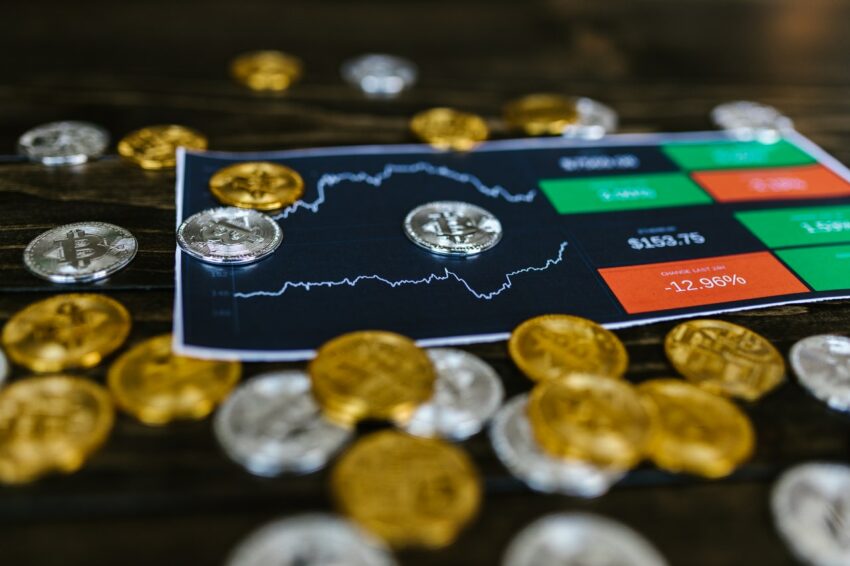 Countries with strong economies have recently carried out joint testing of the digital versions of their fiat currencies.

Commonly referred to as the ‘central bank digital currencies, these are the digital versions of the fiat currencies of the respective countries.

As the world is gradually moving towards digitalization in almost every sector, so is the central banking system. This is the reason why countries are also leaning towards CBDCs.

Recently, it was reported that Switzerland, Singapore, and France have carried out a joint venture where they have tested out central bank digital currencies.

This is for the first time that a joint collaboration for the CBDC testing has been carried out among countries from different regions.

For the first time, CBDC testing has been carried out among countries from Asia and Europe. This was a great opportunity for the respective countries to demonstrate their capabilities involving CBDCs.

The testing has confirmed that the CBDCs can be processed cross-border and things would become more interesting going forward.

According to digital market observers, this is one of a kind cross-regional trial that has taken place among countries from Europe and Asia.

Length of the Project

According to the officials from the countries involved in the trials, the testing would expand to six months.

Throughout the testing process, they will be using automated market makers (AMMs). These will be used for carrying out exchanges in the cross-border environment.

The transactions would involve the digital versions of the Singapore dollar, euro, and Swiss franc.

Importance of the AMMs

The AMMs would be the most important component that would ensure that the transactions between the countries for the CBDCs are performed flawlessly.

The AMMs act as the financial market infrastructure’s backbone, when it comes to digital currencies.

The BIS is an entity formed by the central banks that ensures cooperation and coordination between the local and international banks.

Cecilia Skingsley, who has been appointed as the digital innovation hub for the BIS, would be supervising the entire project.

He has revealed that as of now, 90% of the total central banks from around the world are already testing or developing CBDCs.

This means that whichever country is fast enough to launch its fully functional CBDC in the market, would be taking the lead in the advanced forex markets.

As of now, countries such as China and Russia have the lead in the particular sector.