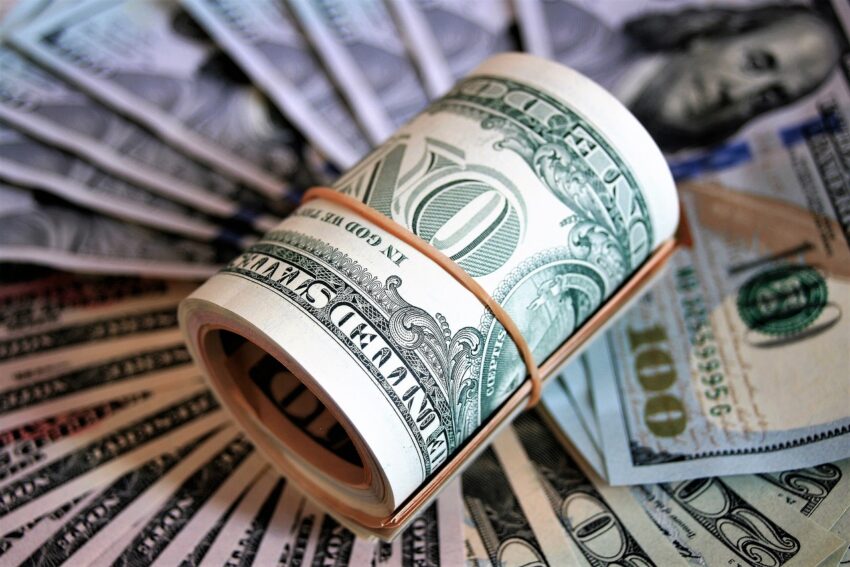 On Wednesday, the trading price of the US dollar regained strength and it is trading at a higher level.

The price of the USD rose after Jerome Powell, the Federal Reserve Chair talked about a pause on the running policy.

Many traders and economists thought that the Feds may pause the constant rise in interest rates. As a result, the dollar price started to deteriorate, causing huge damage to its market value.

However, Jerome Powell has made a statement that has helped strengthen the trading price of the United States dollar.

He stated that it is very premature to think and to even discuss that the Feds would put a stop to the rising interest rates.

Powell stated that by now, it has become obvious that the inflation rates are very difficult to fight and deal with. Therefore, to put a pause on the interest rate hikes at this time would be an immature move.

According to Powell, they can see that the inflation rates are not coming down. This is not a good sign for the Feds and the economy. This is why they will need to continue increasing the interest rates.

Fourth Increase in a Row

To the surprise of the traders, the US Feds have continued increasing the interest rates. This is the fourth time the Feds have increased the key lending rate by 0.75%.

The Feds finally decided to hike the interest rates after a two-day meeting. The policymakers discussed the growing inflation rates and tried to come up with a policy to deal with the situation.

Although the Feds have decided to continue increasing the interest rates, they have come up with a different strategy to make it happen.

Just as the meeting ended, the Feds began reading the statement that was composed by the Feds. The statement read that the interest rates would continue rising.

This way, they would continue taming the inflation rates and put less pressure on people as well as traders.

Powell stated that thinking of pausing the interest rate hike would be very catastrophic for the economy.

Following the Feds’ announcement, the trading price of the euro fell 0.5% against the USD. The value of the GBP fell 0.82% against the USD while the Japanese yen also suffered a decline.