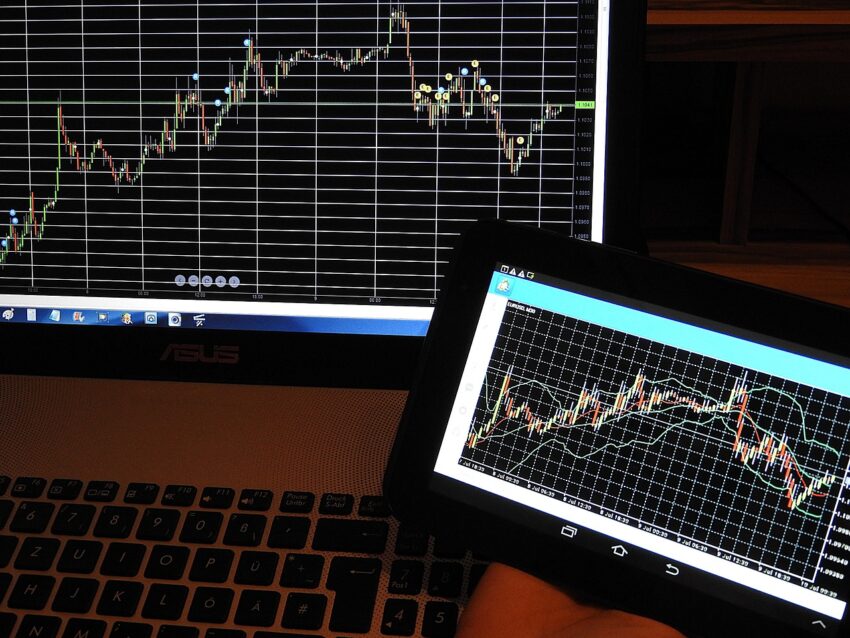 Stock markets fell globally but literally crashed in the US on 2nd November. The market saw the worse Wall Street was more interested in knowing the outcome of the Federal Reserve’s meeting.

Investors are primarily curious to know about the Federal Reserve’s decision regarding policy change. Fed’s Chairman, Jerome Powell, in a statement, suggested that the interest rate may be increased further.

According to trade market experts, and rumors surfacing in the media, the US might be increasing the interest rate by about 0.75%.

If the US central bank does increase the rates as expected, then it would be for the fourth time in a row that the rates would have been increased. However, the meeting is to conclude after completing its two-day session at 2 pm on 2nd November.

Stocks pertaining to high-profile companies such as Dow Jones Industrial Average, NASDAQ Composite, and S&P 500 saw massive value decline. Each of them lost about 0.4% at the time when the trading began during American hours.

Stock market anticipates that the investors would be closely monitoring the Fed’s Chairman’s press conference which is expected after the meeting at 2:30 pm.

Jan Hatzius, who is an economist associated with Goldman Sachs, remarked that the investors’ focus will be glued to the most anticipated decision.

He said that experts are expecting Fed Chairman to send an indication that at least a 50 basis point pace would be decelerated by Federal Open Market Committee.

A Few Gainers and Losers

As regards the corporate sector, an evident gain of at least 3% in the value of the shares was seen by Advanced Micro Devices (AMD). However, the value gain was still not at par with the prediction made by Wall Street.

On the other hand, shares pertaining to Match Group rallied by a percentage of 12%. The rally became obvious when the financials depicted that the revenue had gone past the predictions of the analysts.

Further advancement of 2% was seen in the shares’ value pertaining to Mondelez International. The reason for the advancement turned out to be Oreo-maker which was able to lift its sales of beverages and snacks.

On the other hand, a massive value decrease in the value of Airbnb shares was recorded which took the value down by 6%.

It was due to the fact that the company had already warned that its growth in the last quarter of the year would be greatly slowed down.

On the other hand, the slowdown effect was due to the fact that the consumers were concerned about exorbitant rentals. As a result, they started to focus on destinations located across the borders.

In any case, markets are expected to rebound once the decision has been announced by Fed Chairman. Until then uncertainty would likely prevail.