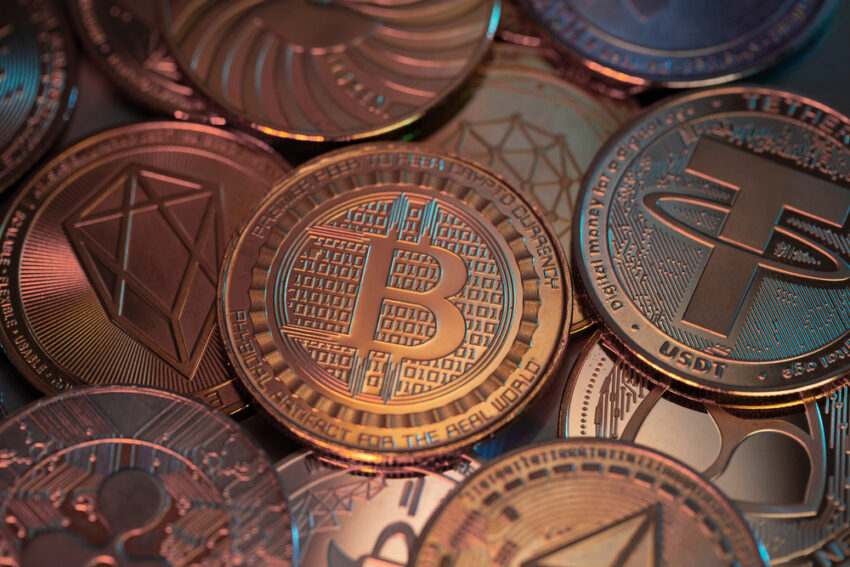 There have been three major forfeitures that US law enforcement has dealt with ever since the cryptocurrency industry has come into being.

The Feds have a Huge Stash

As per data, the total stash of Bitcoin (BTC) is well over 200,000, which it has accumulated over the past couple of years.

The law enforcement authorities have carried out three major confiscations in the past couple of years. According to the records, the first major seizure was carried out by the authorities in November 2020.

As a result of the November 2020 seizure, the feds have confiscated a total of 68,370.22 BTCs. At that time, the overall valuation of the confiscated BTCs was worth more than $1 billion.

As of today, the same confiscation translates to $1.36 billion. The feds reportedly seized the funds from a person whose pseudonym was “Individual X”.

Then it was on February 1, 2022, when the feds carried out the second major seizure. From the particular seizure, the feds were able to confiscate a total of 94,636 Bitcoin.

The seizure was carried out against the hackers who stole Bitcoin from Bitfinex. Right after a week, the hackers were caught by the authorities and as a result, they confiscated over 94k BTC.

The authorities had confiscated the funds from two hackers named Heather Morgan and Ilya Lichtenstein. The BTC confiscated from the hackers amounts to $1.86 billion.

The overall Bitcoin supply currently residing in the system is 21 million and it has been capped at this figure. This means that there will not be any further increments in the Bitcoin supply.

More BTC than MicroStrategy and Block.one

According to the statistics, the US law enforcement authorities (Feds) have more Bitcoin in possession than MicroStrategy and Block.one.

The current Bitcoin holding of MicroStrategy is at 130,000 BTC while the total holding of Block.one stands at 140,000 BTC.

There is only one entity that currently holds more Bitcoin than the Feds, which is Grayscale Bitcoin Trust (GBTC). At the time of writing, GBTC’s overall Bitcoin holding is 643,572 BTC, translating to $11.05 billion.

MicroStrategy Buys More Bitcoin after Gensler Calls it a Commodity