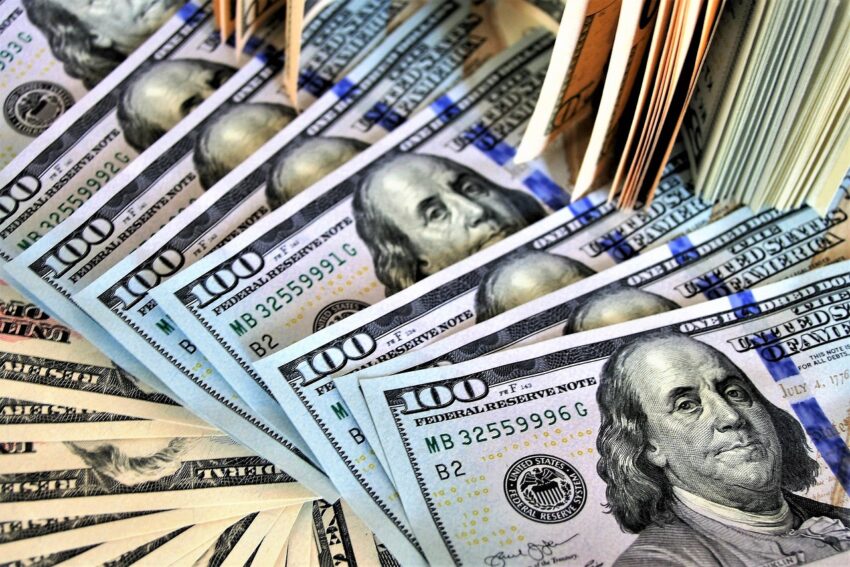 The dollar has lost its strength following the recent input of the US Federal Reserve. The Feds were excited to share the consumer price index (CPI) data for the month of October as it came positive.

On Friday, the value of the dollar declined as a result of the inflation data shared by the Feds. As October ended, the Feds plus the investors had their fingers crossed as they anxiously waited for the CPI data.

After showing a lot of aggression in hiking the interest rates, the Feds were hopeful to see positive results. The Feds were not disappointed as the CPI data they collected was beyond their expectations.

The entire Wall Street is now cheering that something very positive would come out of the recent developments. The entire stock market is hoping that the Feds would finally lower the interest rates.

As the Feds stop tightening the interest rates, things would get back to normal for the stock markets. The stock markets have already started to perform well. Over time, the USD would also regain its strength.

Although the Feds did manage to control the rising inflation rates, they had to make changes to the system. Every time the rates were hiked, they pushed the USD value higher.

This has eventually weakened the natural strength of the dollar. With the inflation rates now going down, the Feds are expected to lower the interest rates.

This would eventually lower the dollar value but it would also put the dollar back on its natural track. As time goes by, the dollar would regain its old strength. This would help set things right in the global market.

Therefore, they set the target for October to 8%, and surprisingly, the actual inflation rate was lower than that. With the inflation rates going down, the Feds may reduce the interest rate hikes.

If the Feds do lower the interest rates, the stock markets would continue climbing. Eventually, the dollar would gain natural strength against all the currencies.

Following the release of the CPI data, the value of the GBP has risen 3.15% against the dollar. The exchange rates for the yen and the euro have also risen 3.94% and 1.93% against the USD respectively.