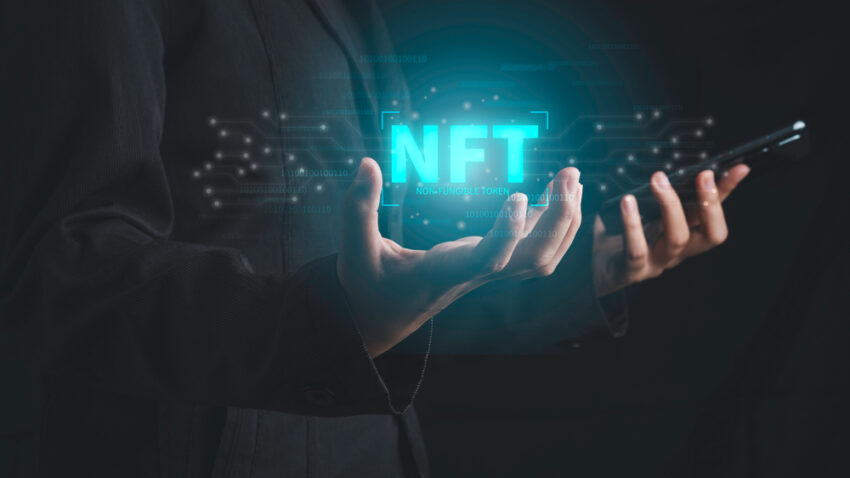 A partnership has been entered into between OpenSea and Haas F1 Team for the launching of NFTs at the behest of Haas.

Under the agreement, the NFT project will be undertaken by OpenSea and shall be further authorized to showcase its ‘official logo’ on Haas F1’s cars.

OpenSea is currently the market-best marketplace that is involved in the business of developing and auctioning Non-Fungible Tokens (NFTs).

The marketplace has found a new partner in the shape of the Haas F1 Team which is the official F1 team owned by the US.

It was revealed by Haas on 3rd November 2022 that it has developed an understanding with OpenSea for producing and auctioning NFTs on behalf of Haas.

It may be noted that in the upcoming FIA Formula One World Championship, Haas is the only team representing the US in the competition.

In this connection, a press release was published by Haas, the text of which can evidently be seen on Haas’s official website.

In the release, Haas informed that the team is anxious to support mutual coordination with OpenSea. It further suggested that Haas is looking forward to producing limited-edition NFTs to be compiled by OpenSea.

The objective behind NFT Launch

As regards the objective behind the launching of NFTs, it was pointed out Haas that wants to increase the engagement of the US’s F1 team.

Shiva Rajaraman, OpenSea’s VP, commented that NFTs have immense potential of opening new horizons. He further stated that NFTs are great products for bringing fans closer to things that they love the most.

The top executive of OpenSea also said that they are looking forward to developing innovative NFT collections for Haas. NFTs would allow Haas to explore further opportunities in containing and expanding its fan following.

Rights under the Agreement

As regards the agreement between the Haas F1 Team and OpenSea, it was pointed out that certain rights have been obtained by OpenSea in the development of NFTs.

It was pointed out that the official logo of OpenSea will be showcased on the VF-22 cars. These cars have been exclusively developed and designed by none other than the Haas F1 team.

These cars are the ones that shall be taking part in the upcoming F1 championship.

Project in The Right Hands

Guenther Steiner, Haas F1’s Team Principal, commented that they were looking for a suitable partner for launching NFTs for quite some time. He suggested that his team is glad that they have found the right partner in OpenSea.

Steiner further said that now they are confident that the NFT project shall be carried out by the best in the world.

It may be noted that launching an NFT collection is going to be the Haas F1 team’s first NFT project. The launch date of NFTs however hasn’t been revealed yet.