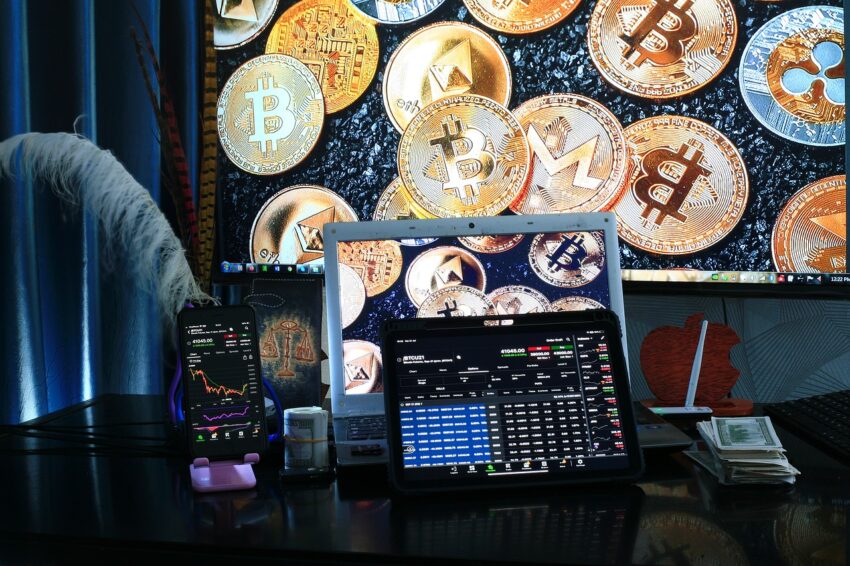 The FTX crypto exchange had been undergoing a crisis in the last week, which culminated in bankruptcy on Friday.

The crypto exchange shared a press release on Twitter in which it announced filing for Chapter 11 bankruptcy.

It further said that it had started a process of reviewing and monetizing its assets in order to benefit its stakeholders globally.

Alameda Research, the algorithmic trading firm and the sister entity of FTX, its American arm called FTX.US and about 130 affiliated entities will also file for bankruptcy.

According to the announcement, Sam Bankman-Fried, the chief executive of the company, will be stepping down from his position.

The new CEO of the crypto exchange is John J. Ray III and will work during the bankruptcy proceedings with other ‘independent professionals’.

Ray said that there are valuable assets of the FTX Group, which can only be administered through a joint and organized process.

He also added that he would work with his team on the proceedings with ‘diligence’ on behalf of all the parties who were affected by the collapse of the FTX exchange.

The enamored crypto exchange had been the celebrity of the crypto industry, but it took less than a week for it to come crashing down.

Changpeng Zhao, the chief executive of Binance, had made begun selling the FTT holdings, which is the native token of the FTX exchange.

The Binance CEO said that it was after ‘certain revelations’ that he chose not to disclose. These tokens had been held by the exchange when it left FTX last year.

The token’s price began to plummet and this prompted many investors to begin withdrawing their funds en masse from the FTX exchange.

This prompted it to hit a pause on withdrawals, which led to even more panic. On Tuesday, it had then emerged that there had been a tentative deal from Binance for acquiring FTX.

However, the exchange backed out after a day. According to Zhao, FTX had been beyond its ability to help but did not share any more details.

Reports indicate that the financial woes of the FTX crypto exchange are quite severe. Zane Tackett, the head of institutional sales, said on Twitter that the company’s liabilities were about $8.8 billion.

But, he also said that these numbers were not ‘concrete’. Sources familiar with the matter also said that FTX had propped up Alameda with a combination of FTT tokens, client funds and Robinhood shares.

Considering the high-profile nature of the company, it did not take regulatory authorities long to begin their rhetoric.

The FTX crypto exchange has penned some massive deals, including one worth $135 million for renaming the Miami Heat Stadium and another with Tom Brady, a sports star.

Even though FTX’s latest filing brings it to the end of the line, there are concerns that the crypto contagion could still continue.