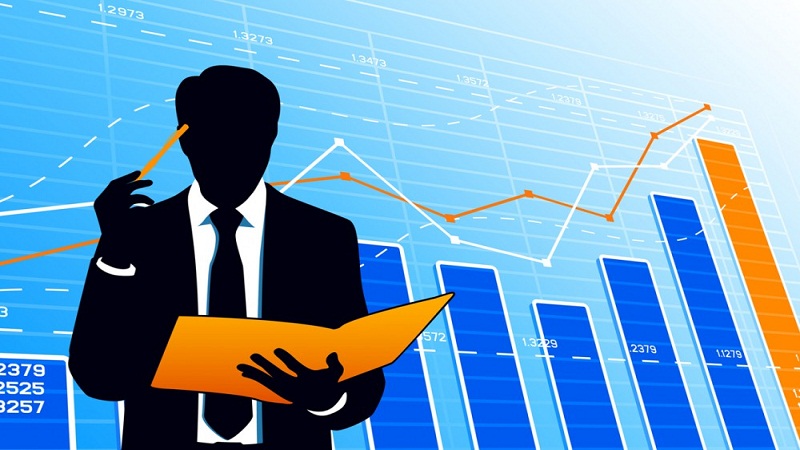 About 45years ago, Steve Wozniak, a genius engineer, co-founded Apple with the late Steve Jobs. The innovation made both men widely recognized as two prominent pioneers of the personal computer revolution. In an entrepreneurial move, Steve Wozniak is launching Efforce, a blockchain-based energy marketplace that affords companies around the world to undertake energy-efficient projects without barriers. In a press release announcing the innovation, Efforce is expected to build investment capabilities on its platform through its newly unveiled WOZX token.

The innovation will allow investors to invest their excess liquidity through the platform while also being equipped with energy efficiency models for their organization. It is projected that Efforce will overhaul the energy efficiency in the market place.

Steve Wozniak told the press that “Energy consumption and CO2 emissions worldwide have grown exponentially, leading to climate change and extreme consequences to our environment. We can improve our energy footprint and lower our energy consumption without changing our habits.

We can save the environment simply by making more energy improvements. We created Efforce to be the first decentralized platform that allows everyone to participate and benefit financially from worldwide energy efficiency projects, and create meaningful environmental change”.

In a statement released to the press, Jacobo Visetti, Project Lead and Co-Founder of the Efforce project, also said, “We have created a business model that allows anyone to participate in the greater good of making the world cleaner and healthier, all by leveraging efficiency for economic growth. Energy efficiency is a way to create a sustainable future, and this is a way to help counter climate change, reduce carbon — and make money while you do it”.

Efforce is currently valued at $250 billion

Steve Wozniak is not a novice to business, and analysts expect that Wozniak’s first venture, Apple, has a market cap of more than $2 trillion, will succeed exceedingly with Efforce. The Efforce project, which is currently valued at about $250 billion, is expected to allow small companies to partake in it by investments. As a blockchain-based energy startup, the Steve Wozniak-backed Efforce will be building its investment capabilities on its platform through its newly unveiled native token, the WOZX token, named after the computer genius Wozniak.

The WOZX token was made public on December 3rd. Like every other token, it has been listed on cryptocurrency exchanges like hbtc.com with a plan to be listed on many crypto exchanges in the coming weeks. According to the New York times, the launch of the WOZX token has alerted an estimable inaugural rally for the entire project as the launch spurred an increased valuation of the network by tenfold to $950 million. Efforce is predicted and expected to witness rapid growth taking considering the expertise of the brains behind the project.