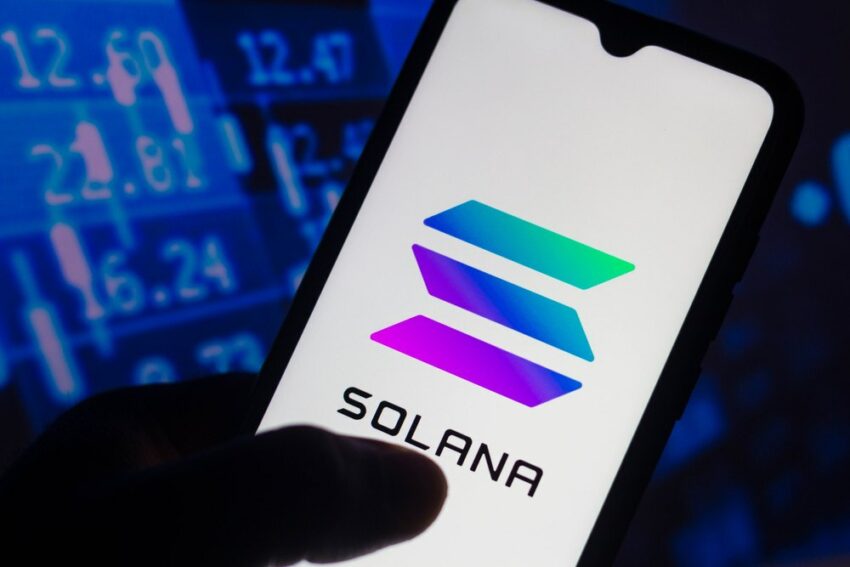 Last week has seen prices of most cryptocurrencies plunge significantly, as the market is reeling from the collapse of one of the leading crypto exchanges i.e. FTX.

However, it appears that the Solana (SOL) token has been more battered than most, as its ties to FTX and the exchange’s founder and ex-CEO Sam Bankman-Fried have made things worse for it.

On Tuesday, the Solana Foundation shed some light on the extent of its financial links with the collapsing empire of SBF.

The Solana Foundation announced in a blog post that as of November 6th, its total value of cash or assets on the FTX exchange was valued at $1 million.

This was before the crypto exchange had halted withdrawals. Since withdrawals have stopped, the funds are now stuck and will remain so until the bankruptcy proceedings are complete.

According to the Foundation, the assets stuck on FTX are just 1% of its overall funds. In addition, the Solana Foundation also owns the common stock of FTX Trading LTD.

It has about 3.24 million shares, along with 3.43 million FTT tokens, which is the native token of the FTX crypto exchange.

Furthermore, it also has SRM tokens that belong to Project Serum, the decentralized exchange (DEX) based on Solana that was launched by Sam Bankman-Fried back in 2020. Its SRM tokens are 134.54 million.

The value of the FTT tokens that the Solana Foundation owns is $4.36 million, while the total value of the SRM tokens is around $29.3 million.

However, the past week has seen a sharp drop in the price of both tokens. On November 7th, i.e. last Monday, the FTT tokens of the Foundation were valued at $75.5 million, and $101 million was the worth of SRM tokens.

The blog post also revealed that FTX as well as its sister firm, Alameda Research, had purchased about 50.5 million SOL tokens that currently have a value of about $708 million.

But, a major portion of these tokens is not available because there are monthly unlock schedules in place that will extend till 2028.

An additional 106 million SOL tokens had also been sold to Alameda Research, which was worth $106 million.

This sale was made by the company known as Solana Labs, which represents the core contributors and founder of the Solana Network.

These tokens will be available for trading in 2025. Anatoly Yakovenko, the CEO, had previously stated that Solana Labs did not have any funds on the FTX crypto exchange, so it was unaffected.

The disclosures of the Foundation reveal just how closely Solana was intertwined with Sam Bankman-Fried’s projects and companies.

It also shows why the price of the SOL took such a heavy battering last week due to the unraveling of SBF’s crypto empire.

At the time of writing, the price of the SOL token has dropped 57% and its current price is below $14. In comparison, CoinGecko revealed that both Bitcoin and Ethereum had recorded price drops of 22%.

Solana (SOL): Securing Support Will Mean a Climb to $135