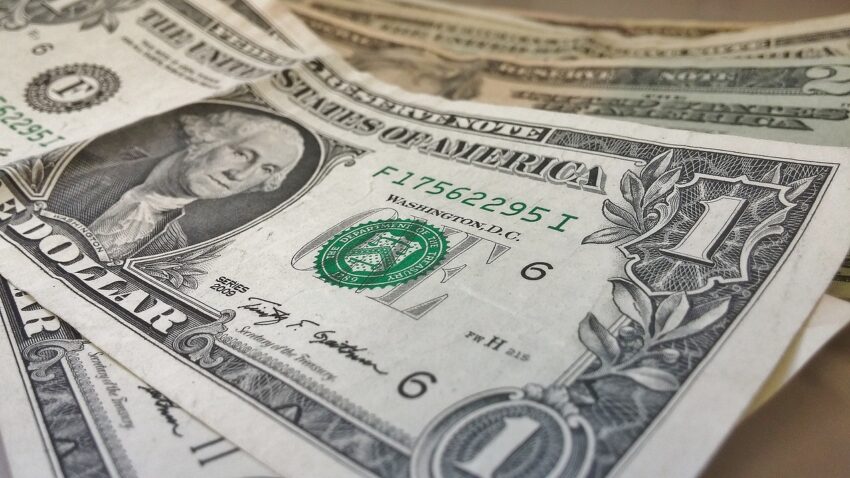 The value of the dollar has bounced higher in the recent trading session. The bounce was recorded in the European trade, which was a good sign for the USD traders who have remained bullish.

From Sell-off to a Rise

Finally, after a look week of sharp sell-offs, a surge has been recorded in the trading price of the dollar. Last week, the value of the USD kept declining, thanks to the promising CPI and PPI data reports.

Both reports were positive and showed that the Feds had achieved more than what their expectations were. This sent a strong message to the entire investment market which could see a drop in the dollar price.

Therefore, the entirety of the past week was dedicated to a constant decline in the dollar price. The consumer price index showed that the inflation rates were weakening.

The producer price index also came up with similar results, which is a great sign for the US economy. Both reports confirmed that the inflation rates in the country are once again getting under control.

The reason behind the Recent Bounce

As the CPI and the PPI reports were shared, many thought that the Fed would now go easy on the interest rate hikes.

This built strong market sentiments and the investors were not eager to buy the dollar, causing its price to lower.

However, Christopher Waller, the Federal Reserve Governor had a different assessment to share with the investment community.

Waller revealed that he had recently carried out a reassessment of the future monetary policy of the central bank of the United States.

This indicates that certain changes would be made in the policy that may help push the dollar price. The announcement was a good sign for the bullish investors who started to buy USD on a large scale.

This helped push the dollar price higher, compared to the major currencies from around the globe.

His statement simply punctured the optimism among the investors that the Feds would lower the interest rate hikes.

He made it clear that although they have plans to divide the rate hikes into multiple segments they may not go easy on the inflation hikes.

They may continue with the rate hikes in order to continue their fight against inflation rates.

It was a good sight for the investors as they had seen the price of the dollar plunge to 106.28 last week, which was a three-month low.

The USD has gained strength versus the JPY and the CNY, recording 0.5% and 0.9% growths respectively.