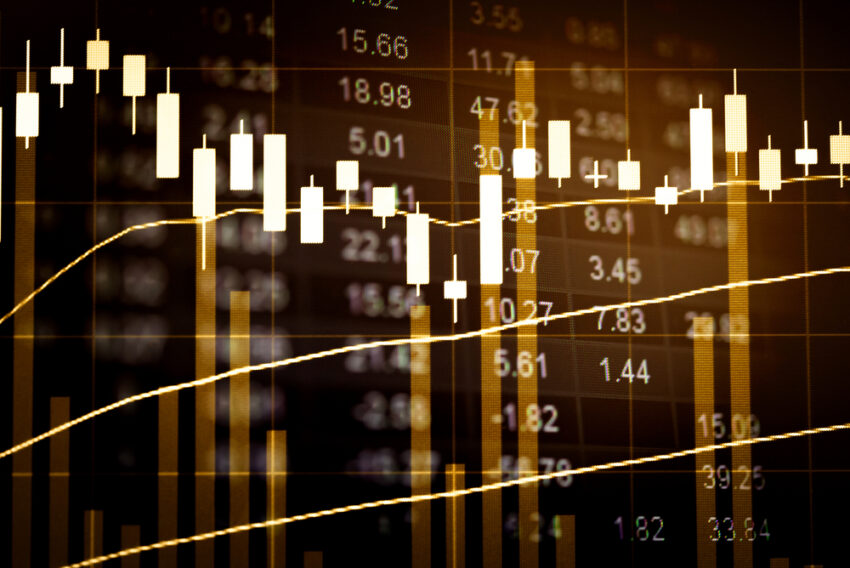 On Wednesday, the Gemini crypto exchange announced that there might be a delay in withdrawals from its Earn account.

This was because Genesis, which is its partner in the Earn program, had announced that its lending arm was freezing withdrawals.

This pushed up the lending rates of the Gemini dollar on Aave, the decentralized finance (DeFi) lending protocol, to as high as 73%.

Two things can explain why the lending rate has surpassed 50%. The first likely reason is that speculators may want to short the asset.

The second reason is that liquidity could be declining, thereby leading to conversion to an alternative asset.

The lending rates on protocols like Aave are usually determined through supply and demand. The rate is expected to rise if there is high demand or reduced supply.

This usually happens for encouraging people to deposit the asset. The lending rate for the Gemini Dollar reached a massive 73% on Wednesday, as both scenarios seemed to play out.

However, at the time of writing, the rate was once more down to 2.0% because the supply of the GUSD on the Aave protocol had already increased to 15 million from 10 million.

Aave’s interaction lead, Mark Zeller said on Twitter that bad debt was not a risk in this situation because it was not possible to use the Gemini Dollar as collateral on the platform.

But, liquidity providers who took action quickly could benefit from a yield of three digits because it is possible to lend the GUSD on Aave.

Gemini Dollar is the stablecoin pegged to the US dollar, which belongs to the Gemini exchange and had been rolled out in September 2018.

The exchange was launched by billionaire twins Cameron and Tyler Winklevoss back in 2014. On Wednesday morning, the exchange published a blog post to explain the reason behind the Earn program pause.

The post elaborated that it was due to Genesis Capital’s announcement about suspending client withdrawals via its lending arm.

The announcement from Genesis had also come on Wednesday morning and the company explained that it was due to FTX exposure that they had been forced to make this move.

The FTX Group was founded by Sam Bankman-Fried and includes the FTX.com crypto exchange, FTX.US as well as Alameda Research, which filed for bankruptcy last Friday.

The supply of stablecoins usually moves alongside their market cap. Last month, the market cap of GUSD surpassed its recent all-time high of $410 million.

This was because of an agreement that was signed with MarkerDAO for offering rewards on staked GUSD of 1.25%.

The total value of the Gemini Dollar on MakerDAO as of Wednesday stood at $435 million, which was an increase of more than 10x since October.

The GUSD supply on the MakerDAO platform is about 2/3rd of the total market cap of the stablecoin, which is around $678 million.

However, the market cap dropped rather sharply after the announcement on Wednesday, but MakerDAO clarified that the funds they have are not related to Gemini Earn.