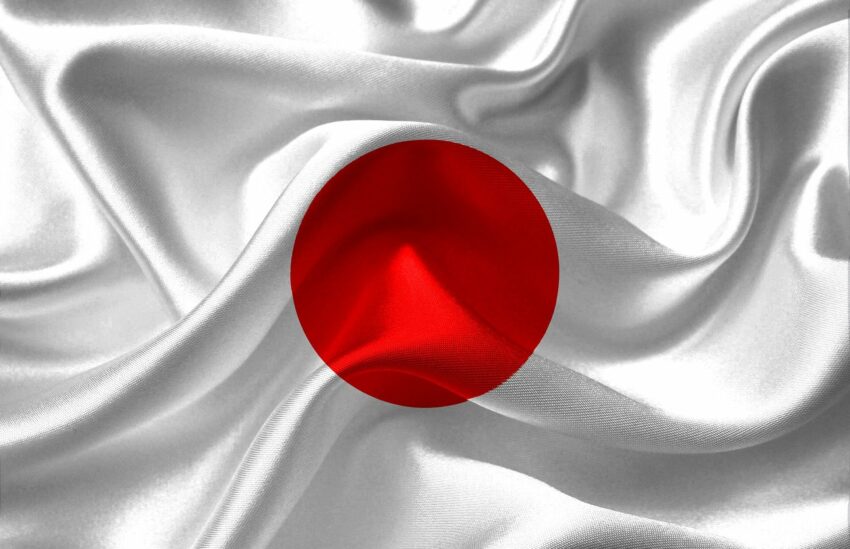 FTX, which is nearing collapse, has been slammed by the top watchdog of Japan namely the Financial Services Agency (FSA), and directed to immediately suspend its business operations in Japan.

The order for suspension of business has been issued to FTX Japan which too is a subsidiary owned and controlled by FTX.com.

FSA has demanded from FTX Japan to submit a proposal by 16th November containing a business improvement plan.

FTX, which was one the leading and amongst the top 5 crypto trading platforms, is currently nearing its collapse. Grave difficulties and challenges are being faced by FTX which have emanated from the financial crunch.

The firm’s investors and with whom it was doing business for years have all left it alone. Even the last hope for FTX died when recently Binance first agreed to overtake the firm and then refused after the due diligence.

It seems that a leading crypto trading platform is quickly sinking into quicksand. However, the unbenevolent gesture from the Japanese watchdog Financial Services Agency (FSA) has boosted the sinking process.

An announcement from FSA on 8th November revealed that an action has been initiated by the Japanese top watchdog against FTX Japan.

FTX Japan though is a different entity but it is directly owned and controlled by FTX.com which was founded by Sam Bankman-Fried.

In the first order, FTX Japan has been directed to immediately suspend its business operations in Japan. The second order demanded FTX Japan not dispose off assets in the country.

In the third order, FSA required FTX Japan to immediately submit a proposal containing a business improvement plan. With regard to the third order, a deadline of 16th November has been provided for the submission of plans.

As per the first order, FTX Japan has been informed that it has a month’s time, commencing on the 10th of November, to shut down its local operations.

During this period, the firm has been further directed not to accept any assets or transactions from local customers.

Prior to receiving these orders, FTX Japan had suspended withdrawals without giving any reason or deadline. However, FTX Japan continued to carry on its normal business and accepted assets from its customer.

This fact of withdrawal suspension and continuing of business was duly noted by FSA. It raised objections that suspension has been made without prior intimation to the customer and no timeframe has been given.

FSA claimed that such an act on part of FTX Japan shows that the firm is unable to render crypto trading services. It further said that the limited services offered by the exchange are not as per Japanese standards.

Orders on similar lines too have been issued to FTX.com’s other subsidiaries operating in various countries of the world.