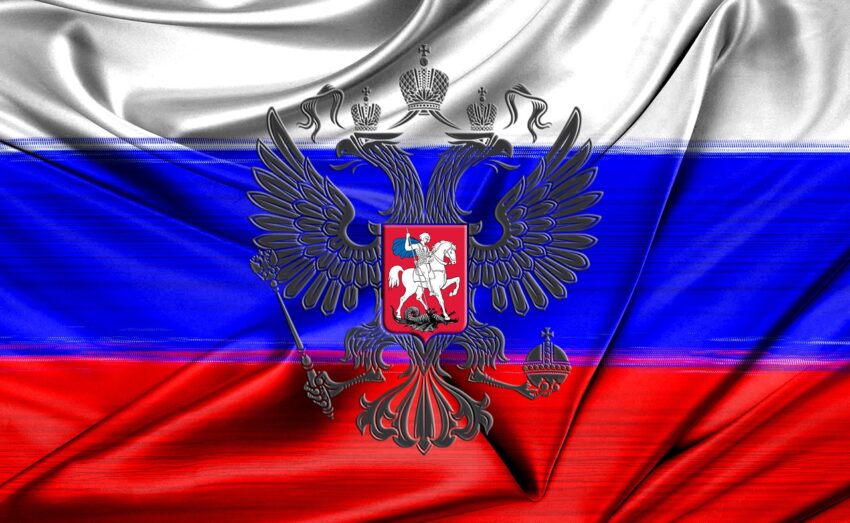 The first Russian bank to have added the country’s central bank digital currency (CBDC) to its mobile application is VTB.

The bank is currently testing the integration of the digital ruble with accounts that had been established for legal entities.

In the coming months, the bank will grant access to the digital ruble to select customers and they will be able to participate in the trials.

A number of Russian financial institutions have been working on developing a prototype feature that would enable the users of their respective banking apps to open accounts and then use the digital counterpart of their national fiat currency to make transfers.

However, VTB Bank has been leading the charge and it will permit some of its clients to use the digital ruble for performing test transactions in the next year.

The announcement came from the press service of the bank. Vadim Kulik, the Deputy Chairman of the Executive Board of VTB, said that they were currently allowing legal entities to open wallets.

He said that they had already succeeded in registering a legal entity and had set up a wallet it can use. Plus, a static QR code has also been generated, which can be used for purchase.

The bank also demonstrated another feature at Finopolis-2022, which was a forum aimed at innovative financial technologies.

The said feature allowed people to use the digital ruble to buy digital financial assets, tokens, or coins with an issuer, in accordance with the current Russian law.

This feature will also be made accessible to customers in the coming year. The bank is also gearing up to introduce an exchange function that will enable people to convert between regular electronic money and digital rubles by 2024.

The concept of a central bank digital currency (CBDC) had first been presented back in 2020 by the Bank of Russia and in December 2021, it finalized the prototype of the digital ruble.

This year in January, the Russian central bank had begun the pilot phase of its CBDC program.

The monetary authority had announced in May that it would begin testing the digital ruble in actual transactions between customers from April of next year.

The project’s schedule had been accelerated this year in June in light of the sanctions that have been imposed against Russia by Western nations due to its invasion of Ukraine.

The regulator announced that due to the change in schedule, they now intend to launch the Russian central bank digital currency (CBDC) in 2024.

There are more than a dozen financial institutions and banks that are currently participating in the trials for the digital ruble.

Cash is the first form of the Russian currency and bank money is the second and the digital ruble will become the third when it is rolled out officially.

The CBDC is expected to have characteristics of both non-cash and cash rubles that will allow people to make payments both online and offline.