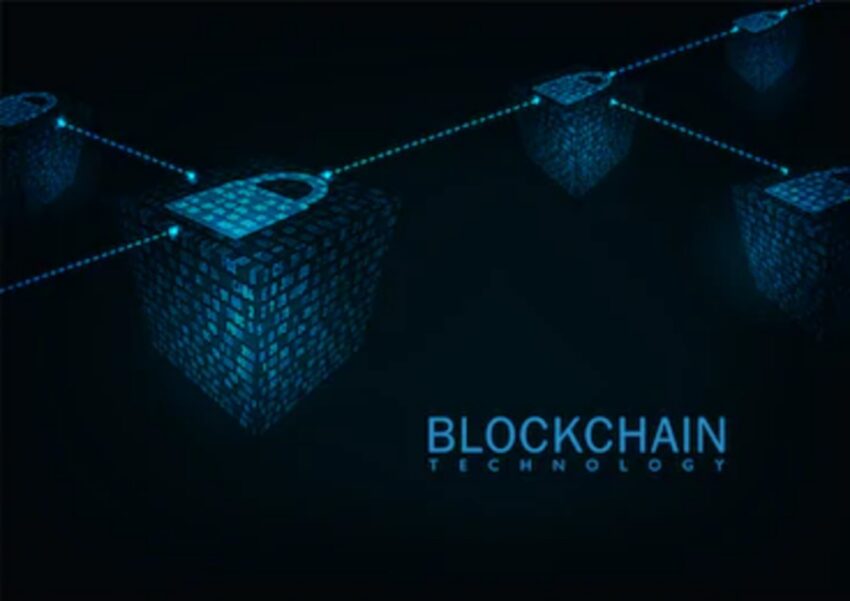 In a year that has seen many crypto mining firms fold and struggle, Riot Blockchain has taken another step to be one of the most exciting crypto mining firms in America. The Coronavirus pandemic, which had affected many businesses this year, including Riot, had seen the crypto mining firm temporarily shut down and lay off some staff as it had to adjust to the times.

However, it had not been able to leave a long-lasting effect on the crypto mining giants, who have now taken another stellar step towards dominating the crypto mining sector by expanding their operations amidst growing its hash rate.

Riot Blockchain made the purchases from Bitmain

The announcement via the company’s official website explained that a total of 15,000 Antminer mining rigs were acquired from the Chinese manufacturer, Bitmain. The new purchases will likely be the last for the company this year and were set to improve its hash rate by a whopping 65%.

The announcement further explained that the new purchases consist of 12,000 Antminer S19j Pro miners and 3,000 S19 Pro rigs. The two products purchased cost Riot about $35 million and are the latest device offering from Bitmain. According to the report, the reception and deployment of the new purchases are not expected until May and will run till October 2021.

Riot Blockchain is moving at the pace of Bitcoin

The leading cryptocurrency has had a stellar month, with it hitting astronomical prices over the month. The rise and demand of BTC globally is a driving factor in Riot’s new purchases, according to Company chief Executive Jeff McGonegal. Jeff explained to the press that the investment is pivotal to the company’s mission objective to improve hash rate cost-effectively.

Jeff further explained that the rise in BTC price is propelling Riot to increase its capacity to mine more and make higher profits. The new acquisition is set to bring Riot’s full capacity to over 37,000 miners. The company estimates that the total operational hash rate will jump from 2.3 EH/s to 3.8 EH/s, with energy consumption surging to 120 megawatts.

The new purchase sums up a year of various acquisitions

In a news report in August this year, the Colorado-based firm made a chunk of purchases from Bitmain. The Chinese manufacturer, Bitmain, announced that both firms had completed an $18 million deal for 8,000 Antminer S19 Pro.

The agreement will see Bitmain deliver 2,000 of the rigs from January 2021 until the order is complete in April 2021. Two days, Bitmain also announced that Riot has moved to further purchase 5,100 S19 Pro Antminers, amidst claims that it wanted to have 20,000 of the devices by June 2021. It is no doubt that these purchases will place Riot as the largest Bitcoin miner in America.