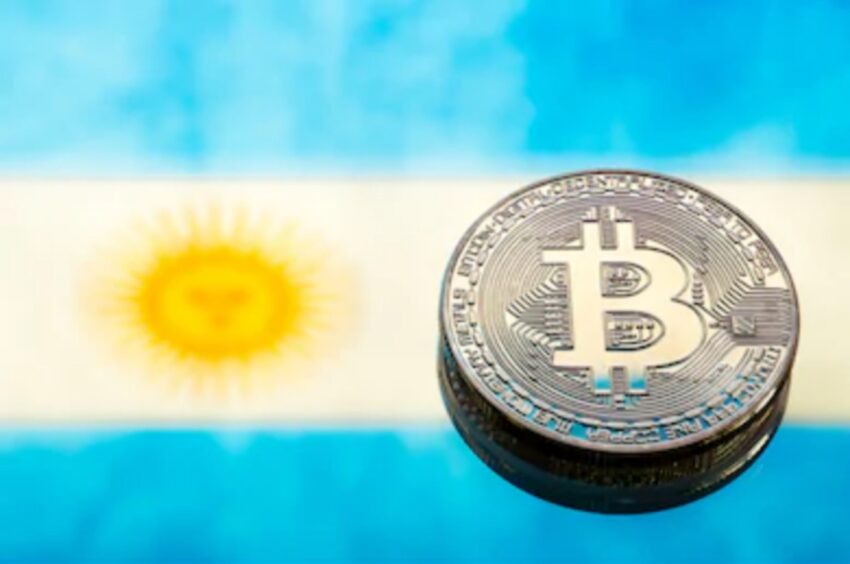 The year has been a turbulent one for the economies of many nations, which has forced them to create economic resuscitations policies like assets sales, tax increment, etc. Some of these policies in place will only make life unbearable for its citizen, as in the South American nation- Argentina.

The country’s financial crisis is making life difficult for the citizens, who have now turned to cryptocurrency to make their lives better and cope with the bad government policies terrorizing the nation. Statistics showed by Maximiliano Hinz, Binance’s director of operations for Latin America showed that numbers of new crypto users operating in Binance in 2020 had increased over 500%, compared to 2019 across the country.

New crypto users in Argentina increased by over 300%

In the report compiled by Hinz, the analyst confirmed that the new users of cryptocurrency in the country have tripled in the last 12months if he considers the data gathered from other exchanges. He notes that the Corona Virus outbreak was the push needed by the South American Citizen to spark up a reviving interest in cryptocurrency.

He also believes that the country’s crisis had forced the Argentines, just like the Venezuelans, into cryptocurrency, as they both consider cryptocurrency as an excellent store of value. In his report, Hinz also believes that Argentines have always preferred long-time investments, i.e., Assets, which can be obtained, stored for a long time, and receive interest. This is coincidentally the nature of many Crypto Assets like BTC, ETH, and co that has massively gained in the last few years.

In Hinz’s report, he testified to Binance growth in the Latin American nation, particularly mention that the company had witnessed a massive influx of five times its customers in 2019. It is worthy to note that another exchange, Paxful, has also recorded tremendous growth of customers in the country.

In a report shared by Paxful consultant in the country, Magdiela Rivas, he confirmed that the firm had seen more than ten times newly registered customers, representing a massive increase of 450% compared to last year. The reason behind the growth is the same according to Rivas, who feels the inflation rate and bad government policies are forcing citizens to consider cryptocurrencies like BTC as a source of investment.

Paxful thriving despite Venezuela shut down

Paxful, a global market for trading BTC, had been trying to get its feet to stand in South America. In an announcement in September, the company decided to stop supporting Venezuela, giving the country users 30 days to withdraw their funds and preventing any new sign-ins.

The American company had to terminate its operations in Venezuela due to the unilateral sanctions imposed by the U.S. government on Venezuela’s people, making it impossible for the company to serve such an important market. However, with it thriving in Argentina, the company will be aiming to cover the losses it had incurred in the shut down of its Venezuela office, hoping that it can continue to thrive in South America.