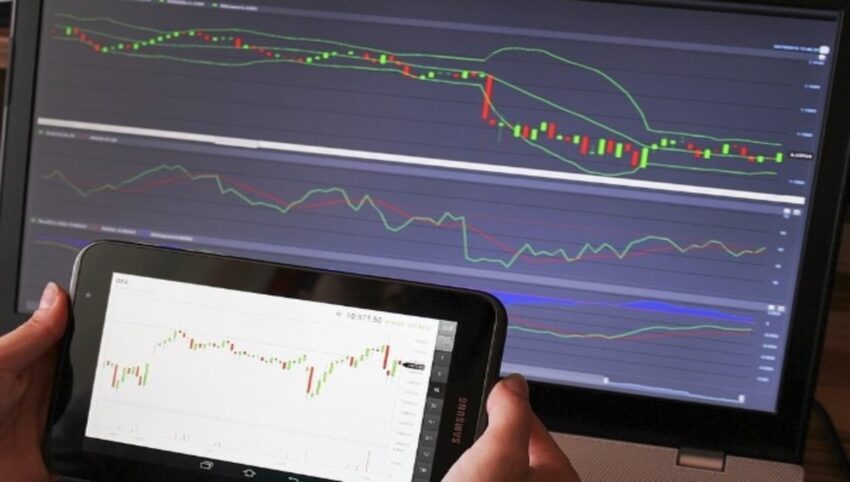 Therefore, in order for any cryptocurrency exchange or other crypto-related firm to operate in Kyrgyzstan, adherence to the regulatory framework would be mandatory.

In order to regulate cryptocurrencies in the country, a regulatory agency known as Gosfinnadzor has introduced a draft and presented it for approval. The particular regulatory authority reportedly operates under the Ministry of Economy and Finance of Kyrgyzstan. The Gosfinnadzor is responsible for the Supervision of Financial Markets and State Service for Regulation of Kyrgyzstan.

According to the agency, the draft it has developed and proposed is for the regulation of the cryptocurrency exchanges operating in the country. This information has been covered and provided by 24.kg, which is a local news channel in Kyrgyzstan. The particular news channel has shared information around the matter on Wednesday, August 25, 2021.

Following the approval of the draft, the compliance requirements, responsibilities, and functions of the cryptocurrencies, and crypto-firms would be legalized. The new regulatory framework would require cryptocurrency exchanges to be fully compliant with the regulatory requirements.

According to the government of Kyrgyzstan, the major global problem is terrorism. Therefore, the exchanges will be required to strictly adhere to policies including the counter-terrorist funding regulations.

The agency has also claimed that the draft not only regulates the crypto-sector but also offers a lot of technical support to the crypto-space. On one hand, the regulatory framework would reduce risks and on the other hand, it would help develop new technologies around cryptocurrencies.

Once the bill is passed, Kyrgyzstan would see the cryptocurrency technology accepted and adopted on a much larger scale than it currently is at present.