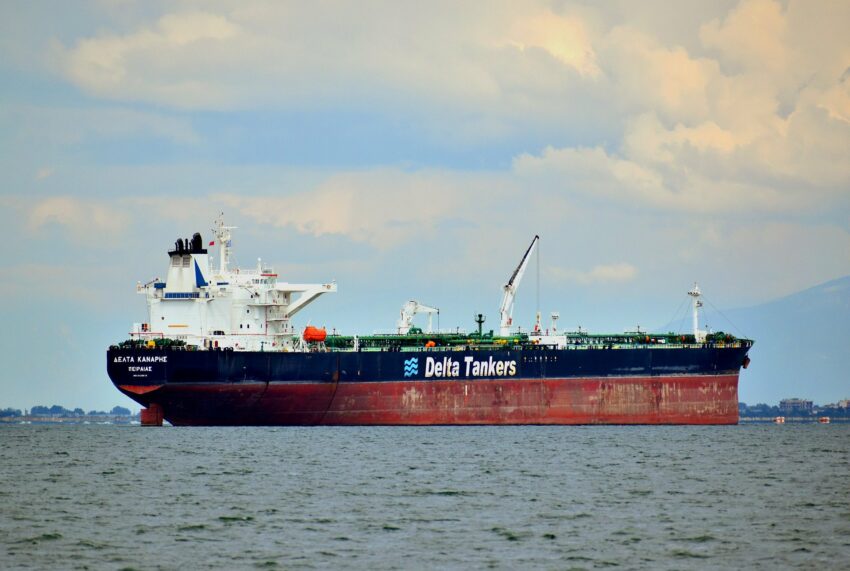 The year 2020 will pass as a terrible and unforgettable experience in the minds of stakeholders in the crude oil exportation sector in Russia. Sadly, 2021 is threateningly poised to outdo the previous year in delivering painful blows to an industry that experienced a somewhat successful 2019. The recent statistics released based on the monthly and quarterly reports show a decline from the lows of 2020, casting a gloomy sentiment around the Russian petroleum market.

Data published by Refinitiv, a vessel data tracker, indicate that total loading in the crude oil industry globally in 2020 declined -6.2% YOY, to 2032 million tonnes. Yet, so far, exports in 2021 have fared no better. The industry, in the first half of 2021, has experienced a global decline of around -8.9% YoY to 964.8 million tonnes. A month-on-month comparison with the performance of 2020, when businesses were ravaged by the problems associated with the pandemic, further reveals the sizable decline.

Loadings declined by 12% YoY in the first quarter of 2021. The three months of the second quarter produced very mixed results. April was the worst-performing month with a 16.2% YOY decline, while trade generally picked up in May and June, down 1.2% and 3.1% YOY respectively when pitted against 2020’s statistics.

Crude oil trade in Russia, however, appears to be the worst hit. The country is responsible for at least 10% of the global oil shipments, second only to Saudi Arabia. After hitting a record export of 225 million tonnes in 2019, Russia could only export 191 million tonnes the following year. A 15.1% decline was the worst decline of all its major competitors, with countries like the USA experiencing a 7.1% increase in crude oil exports. Saudi Arabia recorded a mere 3% reduction, while other active exporters had an average 9% reduction in their exports in 2020 described with 2019.

2021 has not provided more reason to smile, but monthly numbers so far have witnessed an increase, though the decline may not end anytime soon. In the past two quarters of 2021, Russia has exported 46.4 million tonnes and 50.2 million tonnes, respectively. Although the statistics of Q1 indicate a 15.1% plunge, the statistics in Q2 represent a 0.2% YOY improvement.

Shipbroker, Banchero Costa, pegs Russia’s woes in the last year compared to their competitors, to the difference in customer base. In 2019, Western Europe and the EU accounted for at least 60% of Russia’s seaborne exports. These countries were hit hard by the plague; hence, the resultant effect of their reduced patronage was a significant decline in Russia’s exports. Russia’s 2021 woes compare favorably with those of their major competitors, with Saudi Arabia and Africa suffering declines up to 17%-19%.

Lockdown measures have since been eased in Europe, and economic activities are slowly returning to normal. Speculators believe the increased monthly volumes, June saw a 22% increase YOY, may significantly affect the overall performance of crude oil trade in Russia by year’s end.