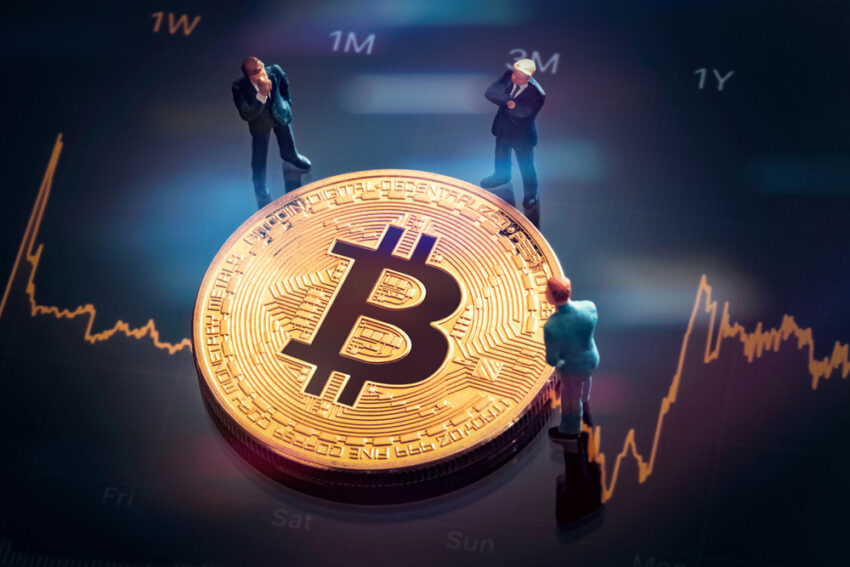 Ever since the beginning of 2021, Jack Dorsey, the founder of Twitter and Square has proven he is very pro when it comes to Bitcoin. He is seen providing full support and backing to Bitcoin and has been endorsing it wherever it is possible for him.

He has even picked a bone with several prominent personalities that have tried criticizing Bitcoin from time to time. One of the recent confrontations Jack Dorsey had was with the CEO of Tesla, Elon Musk. Elon Musk recently questioned the market worth of Bitcoin when Dorsey endorsed the currency for an event held back in July.

However, both were on the same page when it came to the asset being one of the main assets for short/long-term investments.

Dorsey being one of the diehard supports of Bitcoin, wants the digital asset to offer more than what it is offering at present. Although Bitcoin is the largest cryptocurrency without any competitor, it is at a disadvantage for being the first-ever cryptocurrency.

Since its launch, Bitcoin has been very basic because it was launched with aims to sideline the traditional financial system. Therefore, Bitcoin did not offer products and services that are currently being offered by other major currencies such as Ethereum.

However, Jack Dorsey is now aiming to do something very special and vast for Bitcoin. Dorsey has stated that his aim is to introduce a new venture for Bitcoin, which would involve the development of a decentralized exchange for Bitcoin.

Dorsey hinted towards the development of the particular decentralized exchange on Friday, August 27, 2021, in a tweet. After sharing slight information about the project, Dorsey ended his statement with “TBD”.

This has reportedly caused a lot of confusion among Dorsey’s followers and crypto-enthusiasts. They are confused about whether Dorsey added TBD for the name of the exchange or the launch date for the exchange.

For now, observing are referring to TBD as the possible name for the decentralized exchange for Bitcoin. Dorsey has revealed that the person leading the project is Mike Brock. Mike Brock is one of the members of the development unit of Square.