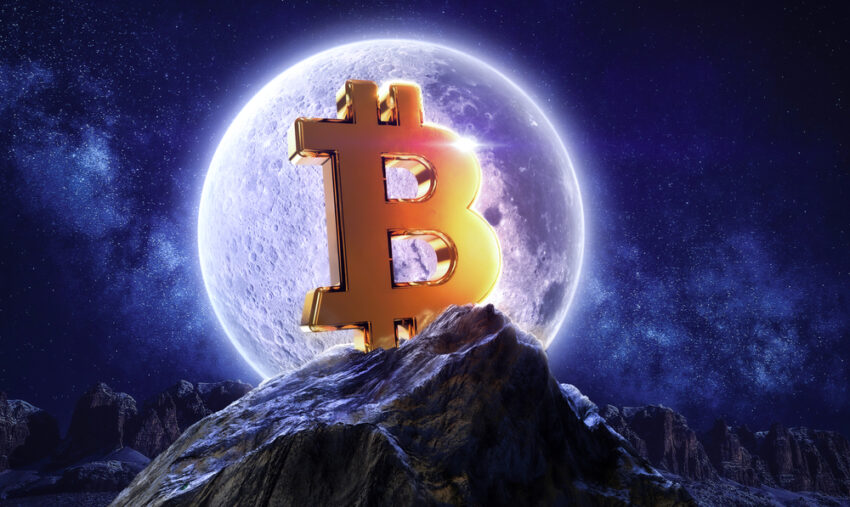 The Chinese government has decided to continue its anti-cryptocurrency sentiment and regulatory policies by announcing that crypto shall not be protected under the country’s law. The announcement was made by one of the country’s provincial high courts, which ruled that the nation must set a precedent regarding the new digital asset class. The court had refused to even consider a plaintiff’s loss of $10,000 (all in cryptocurrency tokens) recently, which has resulted in many believing that Chinese officials might never be supportive of crypto after all.

The ruling had been made in the nation’s Shandong province, and it has truly highlighted the controversial and legal status surrounding crypto in China.

The law will not protect you in China

The aforementioned case had to do with an appeal that was made against a ruling in January 2021. The ruling was made in Jinan through an intermediate court. The story goes that the plaintiff had suffered a loss of about $10,750 thanks to some investments in various unnamed cryptocurrency tokens in 2017. As the Chinese government’s anti-crypto stance is well-documented, it didn’t take long for all involved accounts to be completely closed, which had resulted in the tokens being lost.

The high court in Shandong had made the ruling this past weekend which was against the case made by the plaintiff. It was eventually stated that cryptocurrencies have not and will not be protected by the nation’s laws. This ruling echoes similar sentiments from many of China’s provincial courts, as was made evident when the country’s Fujian province had a court that actively dismissed a case related to Bitcoin (BTC) in 2020 on the basis of a digital commodity not being protected under the law.

China seemingly wants nothing to do with crypto

Although there had been one ruling in the past which seemed to imply that a Chinese couple should be compensated in a situation that involved the theft of the citizens’ BTC, as well as another case in 2019 which had considered the flagship cryptocurrency to act as digital property, the overall attitude of the country has reportedly been anti-crypto, we need not look for any further proof than when the Chinese government had banned BTC mining in the country, which made up 75% of the cryptocurrency’s hash-rate. Most recently, the nation’s Yingjiang County had halted various hydro-power stations from being able to supply several crypto mining companies.

In the end, China is certainly not a good place to be as far as involvement with cryptocurrencies may be concerned, and the crypto community is worried that the actions of the country’s government will continue to set an overall negative precedent for China’s crypto enthusiasts and users.