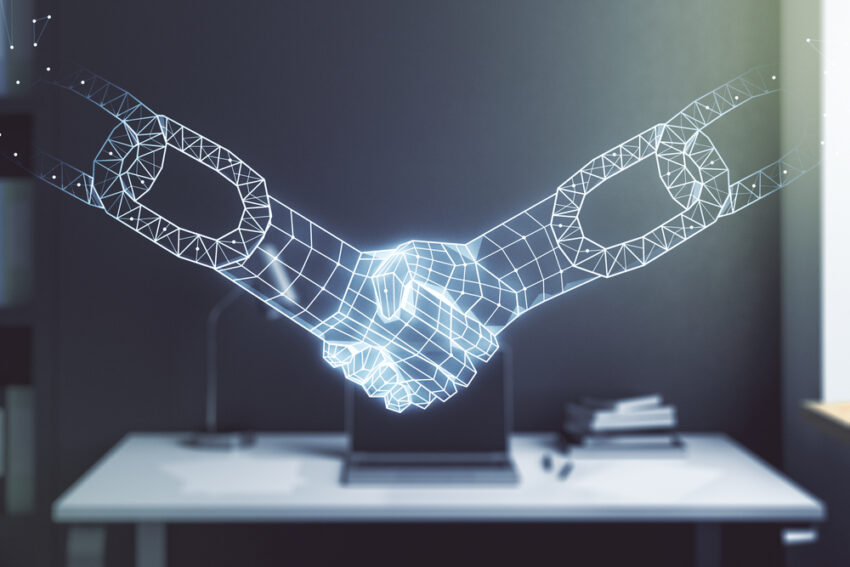 According to Free TON, there are currently several social mechanics and rules adopted by Wikipedia that limit people’s contribution towards the project. Free TON claimed that due to these factors, the public is discouraged from making many contributions or add their knowledge to the Wikipedia platform.

Based on the above factors, Wikipedia is not able to offer the content and information that it has the potential to offer. This is the main reason why Wikipedia is limited and is not a long-term solution for the public to refer to when quoting information.

There are many experienced contributors that have the potential to add so much to the Wikipedia project. However, the online encyclopedia’s limitations push out such people and discourage them to the point where they keep the information to themselves.

This is the reason why Free TON has now held a competition for the creation of a new encyclopedia. Free TON has reportedly named the new contest as “Freecyclopedia Contest”. Free TON has added that when it comes to detailed statistics for analysis, Wikipedia misses out on these factors tremendously.

Therefore, the contest would gather writers and reviewers whose focus would be to stay fair with the content. The contest aims to promote and encourage the community to be involved in the content and the building of the new encyclopedia.

Free TON has confirmed that the platform will be completely decentralized and they have ensured it with the deployment of the Byzantine Fault Tolerance Governance (BFTg).

On Wikipedia, there is an infinite number of topics and articles that hardly have any information on them. This is because the public does not have much interest in those topics and therefore, they do not go through the hassle of adding content on them.

However, their aim would be to encourage contributors to add useful and knowledgeable content to such topics and articles. This way, the users would have information around any topic they have in mind.