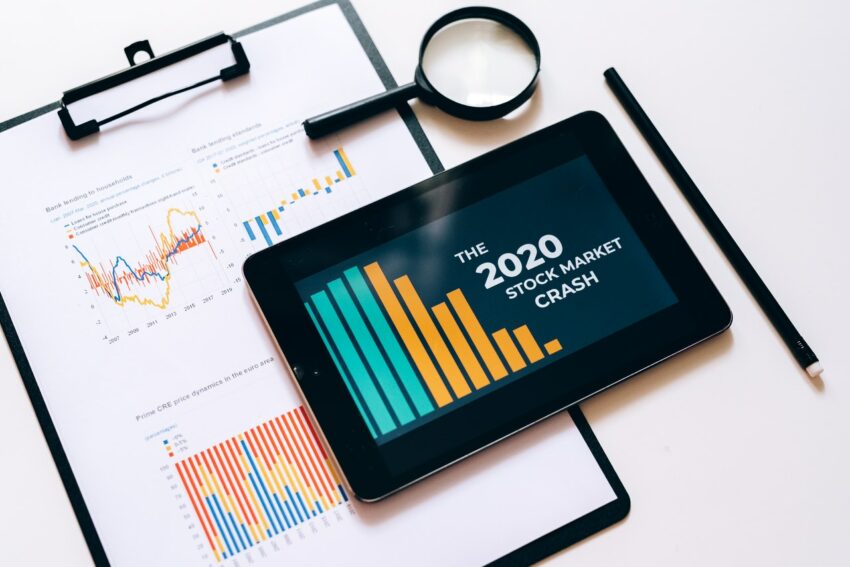 2022 has not proven to be a good year for the crypto market as a whole, even though it had a good last year and Bitcoin reached a massive new all-time high of $69,000. Of course, with the space going down, it obviously means that the amount of investment coming into the sector has declined. According to predictions made by Morgan Stanley analysts and strategists, there is a possibility that by the end of this year, venture capital funding in the crypto sectorcould plunge by as much as 50%, which certainly does not bode well.

The start of 2021 saw the crypto industry attract a number of prominent venture capital companies. Based in the United States, Morgan Stanley is well-known for its financial management and services. According to the company, the decline in the crypto industry means that the venture capital funding is likely to be taken out and will reduce by half. The investment company published a report on Tuesday in which it said that about $30 billion had been given to crypto startups in funds in the last year. This makes up for about 7% of the total venture capital investments that were made all over the world.

According to the team, the huge bull run that the crypto market had seen last year in December had seen crypto funding touch record highs as well. Currently, it appears that the crypto space is sliding into a bear market, but even in the midst of this bearish sentiment, venture capital funding in crypto companies has still seen a massive increase. Funding has been given to blockchain companies since the start of the year and venture capital companies continue to dedicate funds for supporting the crypto space. Yet, according to strategists at Morgan Stanley, this trend is not likely to hold and these investments will likely halve by the end of the year.

It is likely that this drop will become apparent if the crypto market does not climb up once more and undergoes the same recession that seems to have gripped other industries. The strategists also highlighted that in the last year, there has been a decline in the performance of eight of the world’s biggest venture capital companies had also declined from their record highs. Therefore, they predicted that the same trend could take place in the crypto space and there would be a 50% decline in venture capital funding.

They said that a crypto bear market makes it difficult for both equity and token investments, something that was seen when it happened the last time back in 2018 and 2019. Moreover, it has also been seen that venture capital companies are now shifting their focus from the crypto market itself and more towards blockchain and gaming platforms in the industry. Most of the funding provided by venture capital companies from 2020 to 2021 was for crypto infrastructure and DeFi apps. Apart from that, this year has seen venture capital firms take more interest in NFTs as well.