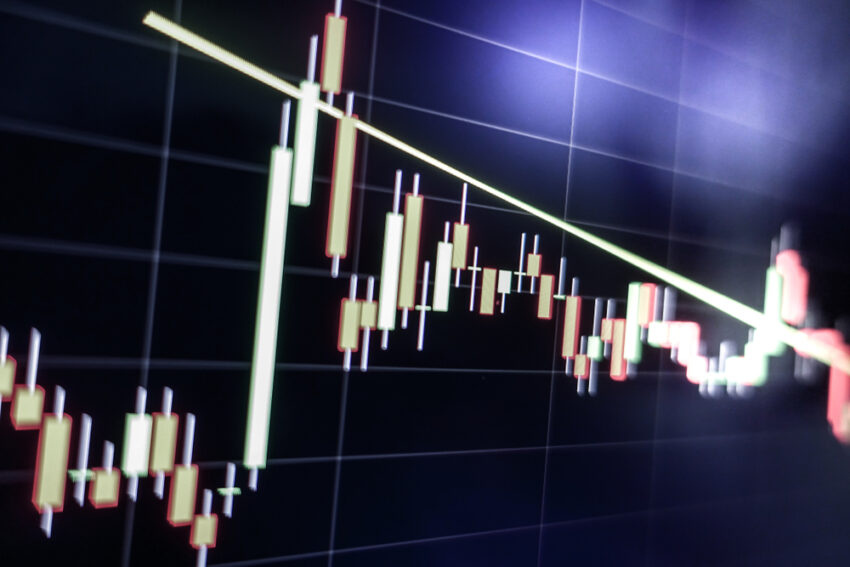 On Wednesday, GSK announced that the consumer health venture named Haleon, which it had set up with Pfizer,will be listed as an independent company next month. Now, Pfizer is going to sell the 32% stake it has in the business. GSK made the decision to focus more on prescription drugs and vaccines. Therefore, they have taken the decision to spin off Haleon, which is responsible for making Advil painkillers and Sensodyne toothpaste. Last year, it had received an offer for Haleon of about 50 billion pounds, or $63 million. However, GSK rejected that offer, citing that it was not in accordance with the venture’s actual value.

Pfizer Inc. had stated its desire of selling of its stake in Haleon once more as well. But, back in February, GSK had revealed that the US drugmaker had decided to hold onto its stake in the consumer health business after a flotation. GSK’s state in the venture is about 68%. On Wednesday, a spokesperson for Pfizer said it had always been the intention of the US firm to sell their Haleon stake. GSK wants Haleon to be listed on the London Stock Exchange and it has already sent in an application to the financial regulator in Britain to do so.

It wants the consumer health business to be listed publicly on July 18th and also intends to get the company listed on the New York Stock Exchange too. According to GSK, the stakeholders of Haleon, which includes Pfizer, have agreed for a lock-up period that will last till November. This is because they do not want to put the stock of the new company at risk. It is expected that the consumer health business would fetch a high market value, especially after GSK had already rejected such an impressive offer from Unilever. The latter had decided to stop pursuing Haleon back in January.

If the company is able to achieve a market value of more than 50 billion, this would make it the largest listing on the London Stock Exchange in terms of market capitalization in almost 20 years. Glencore, a commodity trading and mining firm was listed on the LSE back in 2011 and it had been valued at 36.7 billion pounds. Back in February, GSK had also stated that after Haleon gets listed publicly as an independent firm, the British company would give up its right to representation on the new board, while two members would be appointed by the US drugmaker.

As of now, the CEO of Haleon after its listing would be Brian McNamara, who is currently the CEO of the consumer healthcare at GSK. As for the position of the CFO, it will be taken up by Tobias Hester of GSK. A spokesperson for Pfizer said that the right to board seats had been granted several years ago when the venture had been announced initially and they the company still possesses an interest in Haleon. But, they cannot predict what will happen once they divest it.