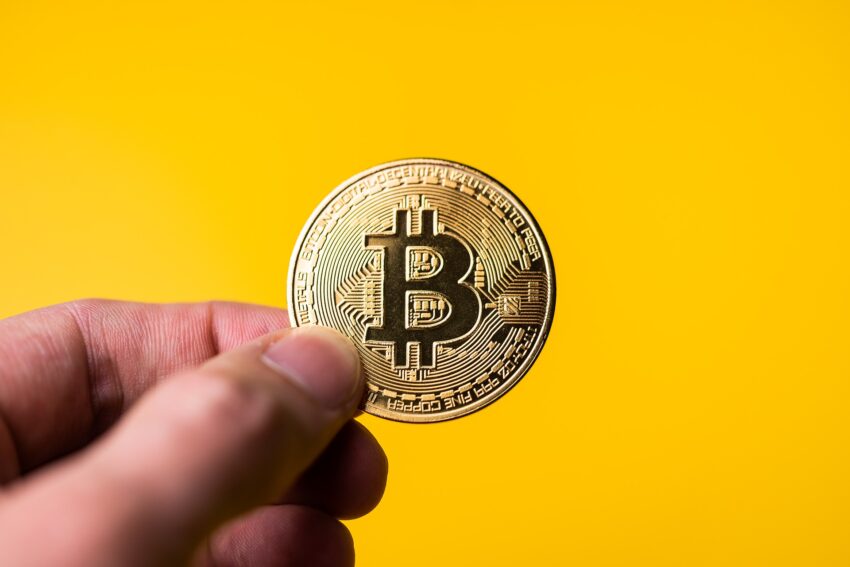 KenGen, an energy company based in Kenya, recently issued a call to Bitcoin miners, asking them to move nearby for taking advantage of the excess geothermal power it has. According to the company’s claims, it uses renewable resources to generate about 86% of its energy, which is mostly geothermal. It states that the Great Rift Valley offers ground source heat that it uses. Local news reported that Bitcoin miners could rent some space in the industrial park that was newly established by KenGen in Olkaria. The geothermal power station of the company is located nearby.

PeketsaMwangi, director of KenGen’sgeothermal development, said that they were more than willing to welcome Bitcoin miners to Kenya. He stated that they had the space as well as the power that could be helpful and offer stability. However, there haven’t been any reports of Bitcoin miners planning to head to Kenya for engaging in mining activities. The Bitcoin Electricity Consumption Index of Cambridge indicates that currently there are no known crypto mining operations in Kenya. Nevertheless, it should be noted that the eastern African country seems to be an excellent place for miners because the geothermal energy capacity of the region is estimated to be around 10,000 MegaWatt(MW).

Back in April, KenGen had set up another plant and it is currently generating about 863 MW. The invitation that the company has issued to bitcoin miners could help it in achieving several goals simultaneously. First off, it can help in increasing the environmental sustainability of mining operations that has been called into question all over the globe. According to the data of the CBECI, the total energy consumption of crypto mining is around 119.5 Terrawatt hours (TWh) annually. Even the entire country of the Netherlands does not consume this much energy.

In fact, there are only 31 countries in the world that actually consume more energy than this amount. Apart from that, this move would also give a boost to the demand for development in the company’s power grid, which can help in cutting down costs and increasing the total supply. The electricity cost in Kenya is the 12th highest in the world, as they charge about $0.22 for every kilowatt-hour (KWh). The electrification rate could be the reason why the cost of electricity is high in Kenya. Data in 2020 showed that the centralized grid could only be accessed by 70% of the country’s population.

Connecting to the grid comes with a high cost and this is the reason why expansion has been difficult. Furthermore, it should be noted that the influx of crypto miners in Kenya could also mean revenue for the government in the form of taxes and fees. Recent reports showed that the government in Kazakhstan will earn a revenue of $1.5 billion from crypto mining in the next five years. The peer-to-peer transaction volume in Kenya shows that the crypto adoption rate in the country is high and its central bank has been exploring the idea of issuing a CBDC as well.