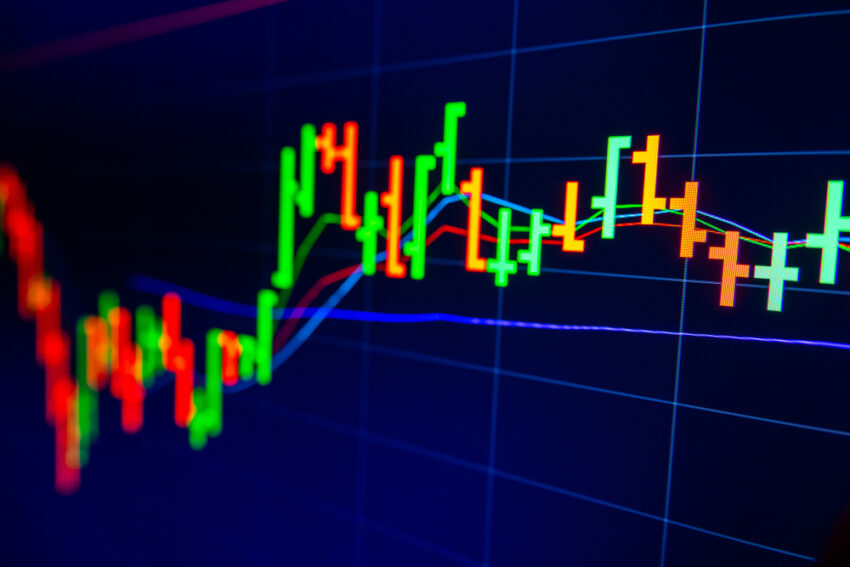 On Monday, there was a rise in solar stocks, after a report disclosed that tariffs imposed on solar components obtained from four countries were to be suspended by the Biden administration. A tariff exemption of 24 months was announced by President Joe Biden that was previously applicable on solar panel products that had been obtained from a number of Southeast Asian countries. He also announced that domestic production would also be promoted via the Defense Production Act. Reuters had first published the news. This move comes at a time when importing equipment has become tougher for people due to the investigation of the Commerce Department into Vietnam, Thailand, Malaysia and Cambodia.

There was an 11% increase in the stock price of Sunrun, while there was more than a 7% surge in the shares of other companies like Enphase Energy and SunPower. A 4% gain was recorded by SolarEdge Technology and an 18% gain in Array Technologies. Market analysts said that the announcement from the Biden administration would prove to be a positive one, especially where the utility scale solar market is concerned. It has already dealt with a lot of uncertainty since the investigation was launched by the Department of Commerce back in March.

In recent months, a great deal of criticism had been directed towards the tariffs imposed because energy prices all over the globe had gone up due to the war between Russia and Ukraine. It was the Trump administration that had imposed these tariffs originally, but a four-year extension of same had been announced by the Biden administration back in February of this year. The Department of Commerce said in a release that there would still be tariffs applicable to solar components that are obtained from Taiwan and China.

Gina Raimondo, the Secretary of the Department of Commerce, said that they were committed to complying with the trade laws and also wanted the country’s workers to be able to compete on fair and level grounds. But, she added that the emergency declaration by the US President was to ensure that all families in America are able to access clean and reliable electricity and also ensure that there is accountability when it comes to the country’s trading partners. Since last year in November, there had been a decline recorded in solar stocks because market sentiment had turned negative when it came to companies with unprofitable growth.

But, recent weeks have shown that the sector has seen an impressive rally. After hitting lows in the previous month, the Invesco Solar ETF (TAN) recorded gains of about 27% in this month so far. Solar stocks had also climbed up in 2020 and 2021 because there had been optimism that the industry would receive federal support from a democratic government. However, last year, the Build Back Better legislation that was aimed at increasing spending on clean energy had stalled in Congress. With energy prices increasing, the lifting of these tariffs would certainly come as a breath of fresh air for the people.